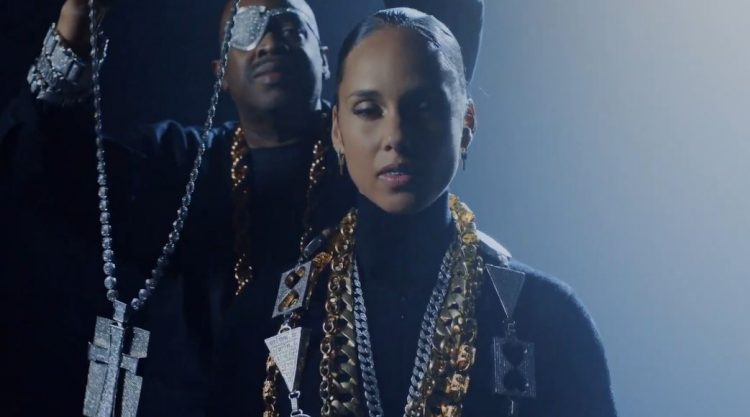 After teasing it a few days ago, Alicia Keys has released a part 2 of ‘City of Gods‘, her collaboration with Fivio Foreign and Kanye West.

The ode to New York City from the multi GRAMMY winning artist is a stripped down version of the original song where she shines through with her powerful vocals. A cinematic video directed by Sylvia Zachary and Sing Lee has been released as well where none other than Slick Rick makes a cameo, making the singer wear some ice.