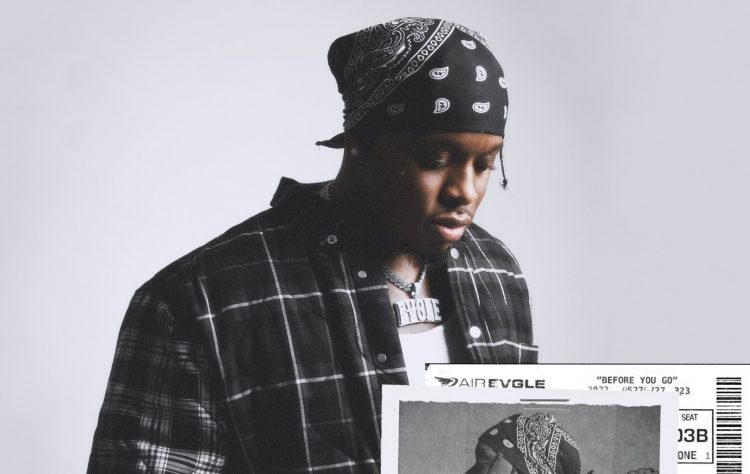 On April 22nd, Blxst is putting out Before You Go, his debut album. He’s been creating a lot of hype for himself over the past couple of years and we’ve been big fans, so this feels like a great culmination.

Tonight, Blxst has taken to social media to unveil the official track list for the upcoming LP. It’s 13 tracks long and has four features on it, which are Rick Ross, TDE’s Zacari, GrandMaster Vic and Arin Ray. Check out the track list below.

BEFORE YOU GO , TRACKLIST 4.22 pic.twitter.com/etFiywjEeS