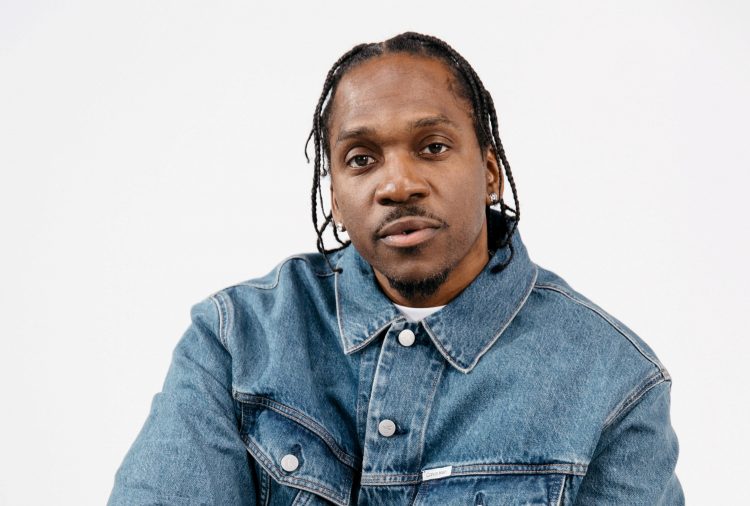 The album has guest appearances from Jay-Z, Pharrell, Kanye West, Don Toliver, Lil Uzi Vert and more, and serves as the follow up to his critically acclaimed 2018 album Daytona. On the new album, he has kept the production pretty tight with Kanye and Pharrell handling almost 50% each of it.

Apart from the above-mentioned superstar producers, it also has contributions from BoogzDaBeast, Labrinth and 88-Keys (on ‘Diet Coke’) among others. Take a look at the full credits below.

2. Let The Smokers Shine The Coupes
Produced by Pharrell Williams

3. Dreamin Of The Past (Ft. Kanye West)
Produced by Kanye West

5. Just So You Remember
Produced by BoogzDaBeast, FNZ & Kanye West

12. I Pray For You (Ft. Labrinth & No Malice)
Produced by Labrinth & Kanye West