The Weeknd Releases ‘Out Of Time’ Video — Watch 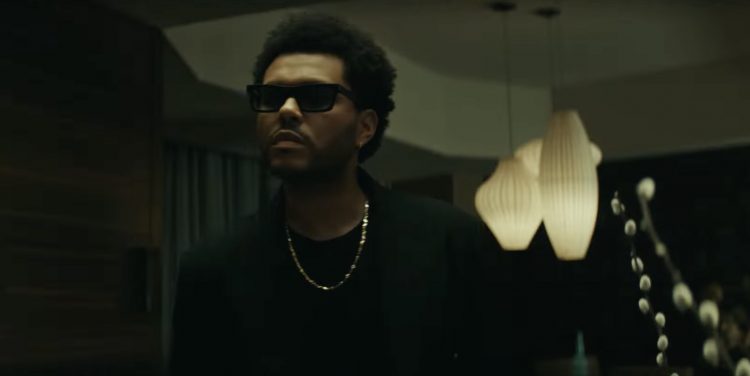 The Weeknd just won a GRAMMY for his feature on Kanye West’s ‘Hurricane‘ and has been spending a lot of time on Twitter replying to people, some of them fans posing theories about his work and some clowning his recent work. He’s been having fun with it either way.

Today though, he puts the focus back on the music and gives us another piece from his current era. Abel drops the video for ‘Out Of Time’ from Dawn FM and you can give it a watch below. In case you missed the announcement, The Weeknd is going on the first leg of a stadium tour this summer.