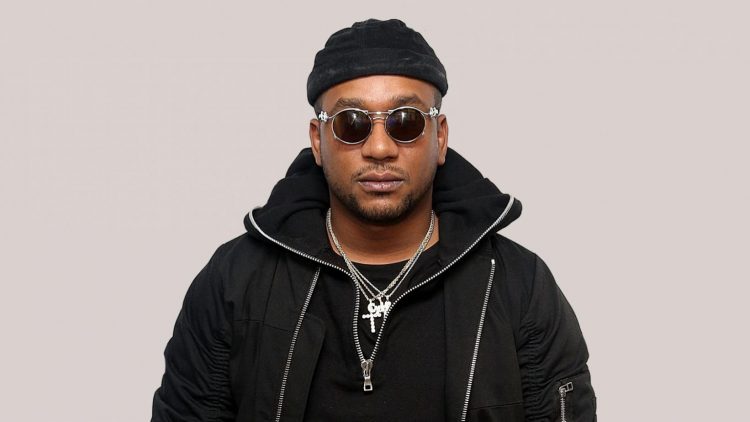 CyHi The Prynce has had a tough career, due to circumstances both inside and outside of music. Despite this though, his fan base is loyal and considers him one of the best rappers of his generation, at least.

The rapper dropped his No Dope On Sundays album in 2017 to a great reception but never followed it up, partly due to the trials and tribulations he was going through. Tonight though, he makes a big announcement.

He announced on his Instagram that his sophomore album The Story Of EGOT will be out in the summer via Empire. Check out the announcement below.