Future Says He Plans to Put More Music Out; Wants to Perform ‘I NEVER LIKED YOU’ Start To Finish 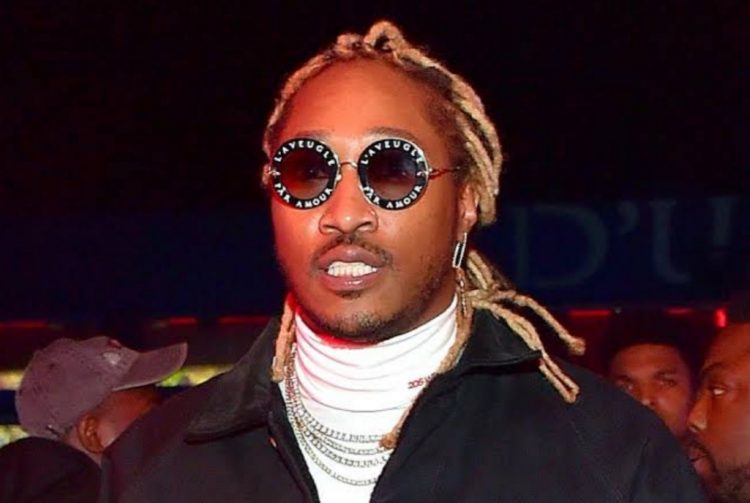 Future is on fire right now as his latest album I NEVER LIKED YOU is set to debut at the number 1 spot of Billboard 200 with sales of 175-200k in the first week.

The Atlanta star also dropped a deluxe version of the album with 5 additional songs and featuring guest appearances from Lil Baby, Lil Durk and more. With that into equation, the album might perform even better than that number. Shortly after, he spoke to Zane Lowe on Apple Music about releasing a deluxe, working closely with ATL Jacob, planning to go on tour, collaborating with Drake and more.

“We just did those records just because it was just the timing of it, but it was inevitable, you know what I’m saying, for it to happen like that. I’m thinking I was in LA when I recorded that song [I’m On One] I played it for him after I did it. Once it was done, I played the record for him,” he said about working with Drake.

“I want the performance to be just even better… I definitely want to perform the album from beginning to end. Be able to get that that off of just that look. Just be consistent with the look instead of just trying to fit every song, do all the songs, old songs. I want to be able to just do the album and let people enjoy that,” he continued.