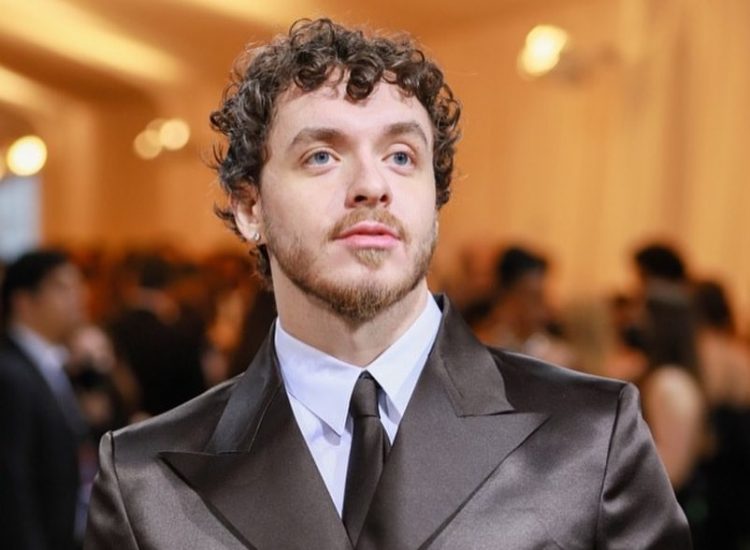 On May 6, Jack Harlow is set to release his sophomore album Come Home The Kids Miss You which is one of the hotly anticipated sets at the moment.

He tweeted yesterday that only “legends” are featured on the album. Today, he has unveiled the official tracklist and we have to say he wasn’t lying. The album features 15 songs in total and the guest appearances are Drake, Justin Timberlake, Pharrell and Lil Wayne.

Strictly legends on my album.

Take a look at the full tracklisting below. He is currently riding high off the success of ‘First Class‘ which debuted at #1 on the Billboard Hot 100 upon release and can be heard everywhere from clubs to radio. The Drake song previously leaked online but it remains to be seen if the final version is the same.