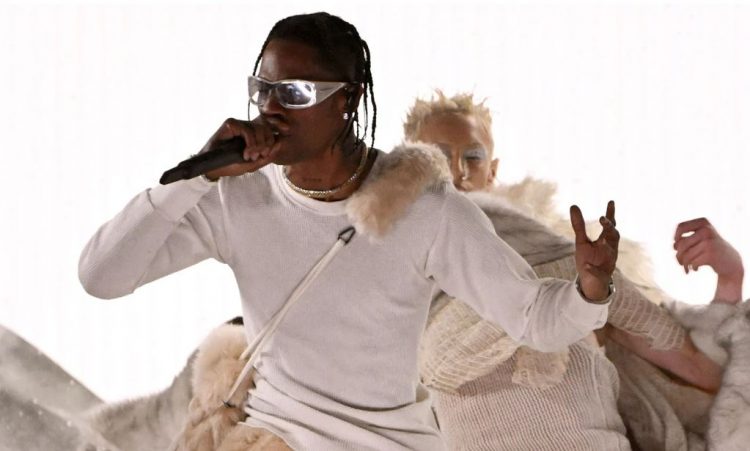 Travis Scott took the stage for a highlight performance at the 2022 Billboard Music Awards tonight.

The BBMAs performance marks his first major awards show performance since a crowd crush during his Nov. 5 set at the Astroworld Festival in Houston left 10 people dead and thousands injured. Many lawsuits regarding the same, now all clubbed into one, are pending. His Billboard Music Awards participation was teased last week.

Travis performed his song ‘Mafia’ among dry smoke in a room, without any raging. He also did ‘Lost Forever’ his hard-hitting collaboration with James Blake and Westside Gunn. Diddy and French Montana had introduced the rapper’s performance earlier.

Kylie Jenner and her daughter, Stormi, supported Travis at the red carpet of the Billboard Music Awards 2022. Watch his set below.