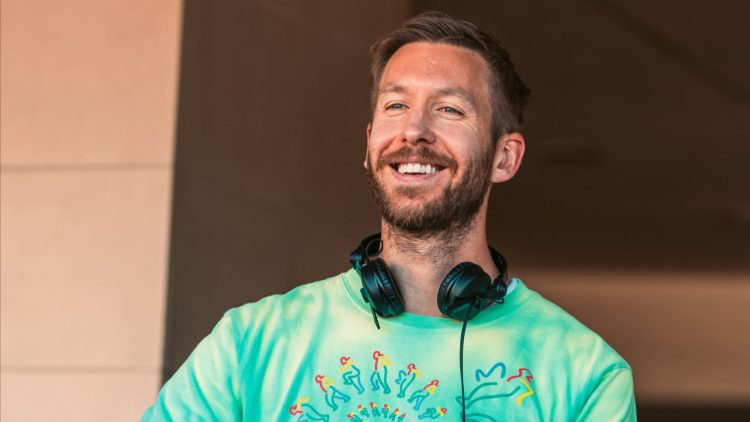 Calvin Harris has announced the release date of his upcoming new album Funk Wav Bounces Vol. 2, the follow up to the critically acclaimed and commercially successful volume 1 from 2017.

The announcement was made through a video trailer which you can watch above, featuring one of the new songs from the LP (we’re guessing those are Swae Lee’s vocals).