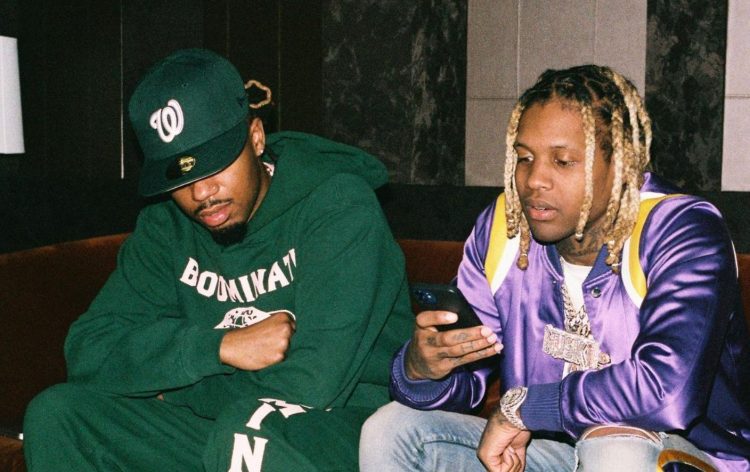 Lil Durk recently dropped the deluxe edition of his latest album 7220 which is on course to move about 75k copies in the first week.

But the Chicago rapper is already planning his next project. During an interview with Ebro for Apple Music, the rapper confirmed that his next release is a joint album with Metro Boomin. When asked to confirm, Durk said “As far as next album, you done heard something. Nah, it’s really the Metro.”

Durk had previously teased a project with Metro back in August in Instagram comment section. “@MetroBoomin ever dropping your durk collab album,” a fan wrote, to which Metro replied, “Yes still otw we spoke about it the other day.”

Lil Durk also spoke to Ebro about collaborating with Drake on ‘Laugh Now Cry Later’, being open to another collaborative album with Lil Baby following the success of their The Voices of the Heroes project, how he feels he hasn’t made it yet, being a family man and more. Watch it above.