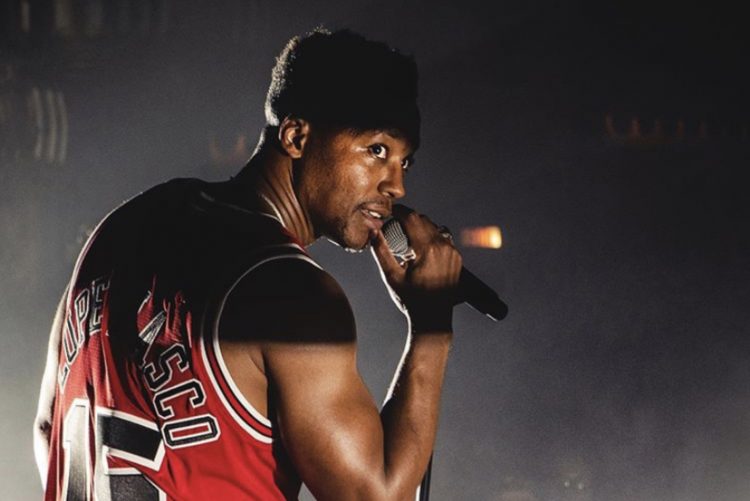 In just over a week on the 24th of June, Lupe Fiasco will return with a studio album that will be his first in nearly four years. DRILL MUSIC IN ZION was recorded in a 3-day stretch last August and according to its engineer, it’s the best Rap album he’s ever mixed. What else has he mixed?Late Registration.

We’ve already heard ‘AUTOBOTO‘ from the album and tonight, Lupe is back with the title track from the LP. Just like the entire project, this is produced by Soundtrakk.

You can hear it below. In case you missed it, last week Lupe put out an Apple Music exclusive called ‘Galveston‘ to celebrate Juneteenth.