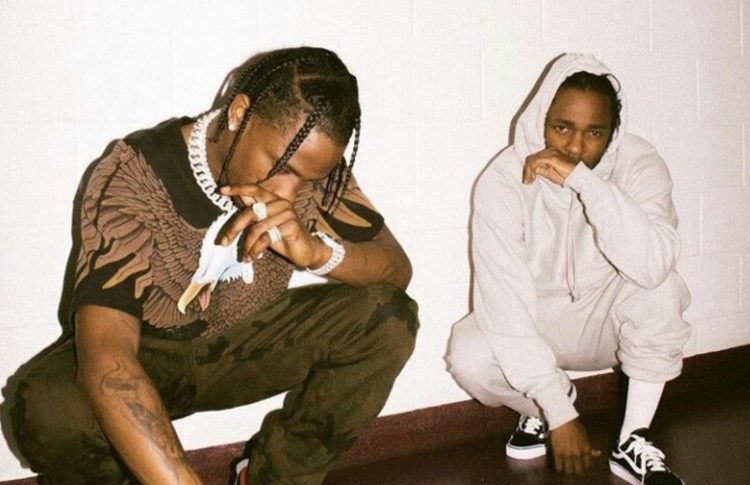 Travis Scott and Kendrick Lamar have something to celebrate.

Their ‘goosebumps‘ collaboration, which appeared on Travis’ 2016 album Birds In The Trap Sing McKnight, has officially sold over 10 million units in the US, meaning it is eligible for diamond certification.

.@trvisXX and @kendricklamar's "goosebumps" has now sold over 10 million units in the US.

Only a few dozen songs have achieved this feat in all of music, so this is a big deal. It is Kendrick’s first song to go diamond, the couple closest being ‘HUMBLE.‘ and ‘Bad Blood‘ which are 7x and 6x platinum respectively. It’s Travis’ second diamond single following ‘Sicko Mode‘ which achieved the feat in December of 2020.