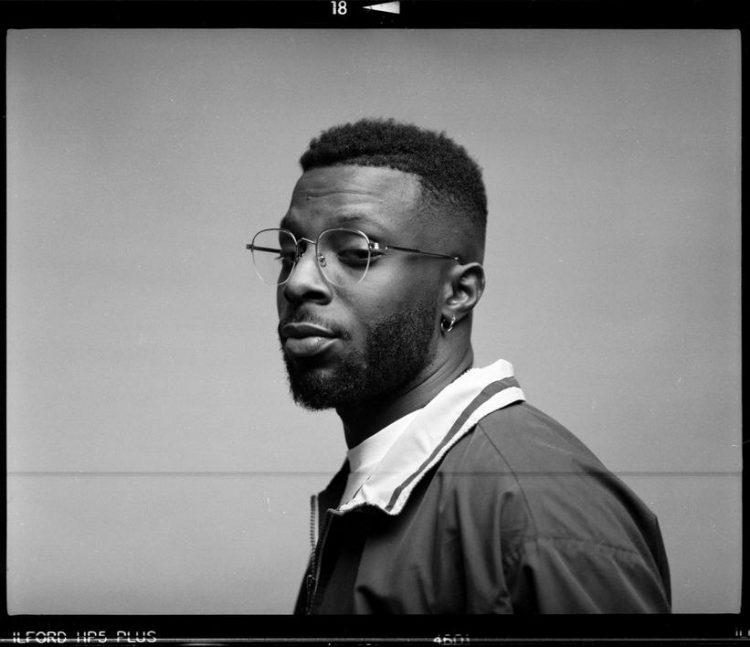 Isaiah Rashad definitely hasn’t had the smoothest of careers, despite being ultra talented and cultivating a unique fan base.

A year ago on July 30th, he released his latest studio album The House Is Burning after years-long hiatus from the scene that was fueled by drug addiction and other bad decisions. But on its anniversary, he has had to deal with a massive leak of his music.

As many as 19 songs from the TDE rapper have surfaced online which include never heard before songs like ‘Chattanooga’, ‘Ask About Me’, ‘Villain’, ‘Voltron’ and ‘Hoarder’ as well as full version of snippets that were previously out and highly demanded.

There is no word on how so much music ended up leaking but hopefully it doesn’t affect Isaiah Rashad’s upcoming music release plan. Back in November, he also dropped an EP called homies begged.