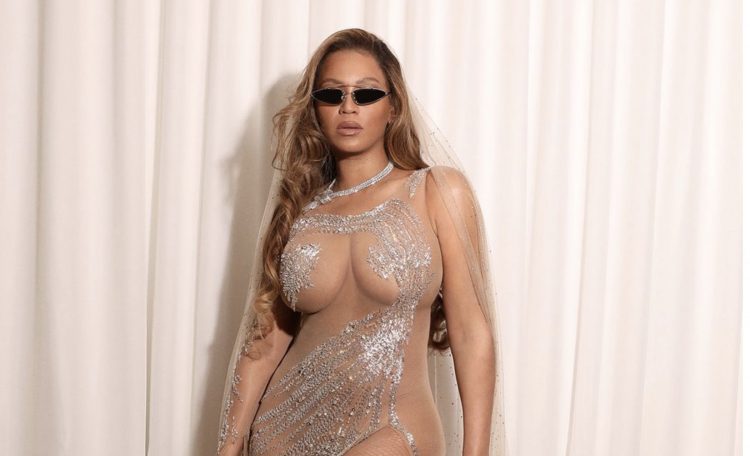 The world is waiting for Beyonce to deliver her new album Renaissance later tonight.

The album ended up leaking online on Wednesday but her label Columbia Records (Sony) has managed to do a good job in curtailing the spread. However, many fans internationally have managed to get their hands on actual physical copies of the album which has revealed new details about Beyonce’s plans.

One of them is a confirmation of a rumor from earlier this month that the queen is working on a trilogy of albums where Renaissance serves as the first one. So after “act i” there will be two more acts to complete the “project.” In the thank you note for the album which you can see in the Instagram slide below, Beyonce says, “this three act project was recorded over three years during the pandemic. A time to be still but also a time I found to be most creative.”

Of course, there is no confirmation yet when those two parts will be released.

In the same note, Bey sends a special thank you to her children, Blue, Rumi and Sir for the cooperation and also her “beautiful husband and muse” Jay-Z who “held me down during those late nights in the studio.”