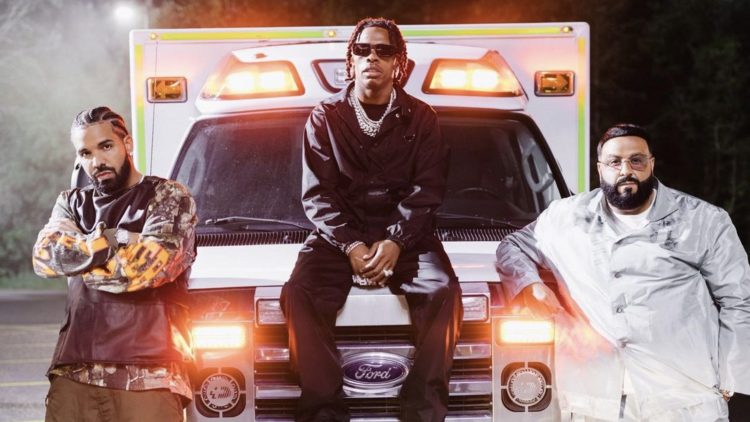 Earlier in July after months of teasing it, DJ Khaled announced that his next studio album will be called God Did. That was after he revealed Drake to be on the album and teased that he and The Boy were going through video treatments over dinner, implying it would be a single.

Now, we finally have an announcement about the song. It will indeed be a single and it’s a Khaled song featuring Drake and Lil Baby, marking the pair’s fifth collaboration following ‘Yes Indeed‘, ‘Never Recover‘, ‘Wants & Needs‘ and ‘Girls Want Girls‘. Khaled share a video from the trio at the shoot which you can check out below. The song should be out in the next few weeks.