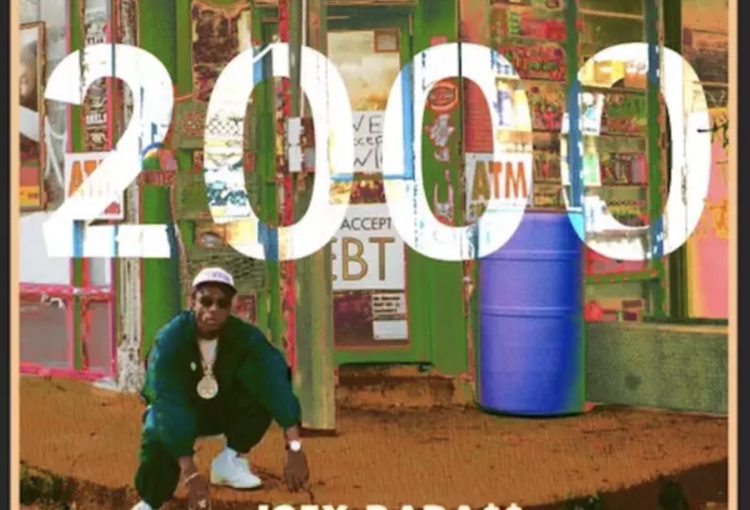 This Friday, Joey Bada$$ is finally releasing his new album 2000, the sequel to his 1999 mixtape which broke him to the masses all of those years ago. Now, we know what the cover art and track list look like. You can check both out below.

The cover follows the general design of its prequel. The album will feature some big guests, including but not limited to Chris Brown, Diddy and Westside Gunn. Of the fourteen new tracks, we’ve heard four. 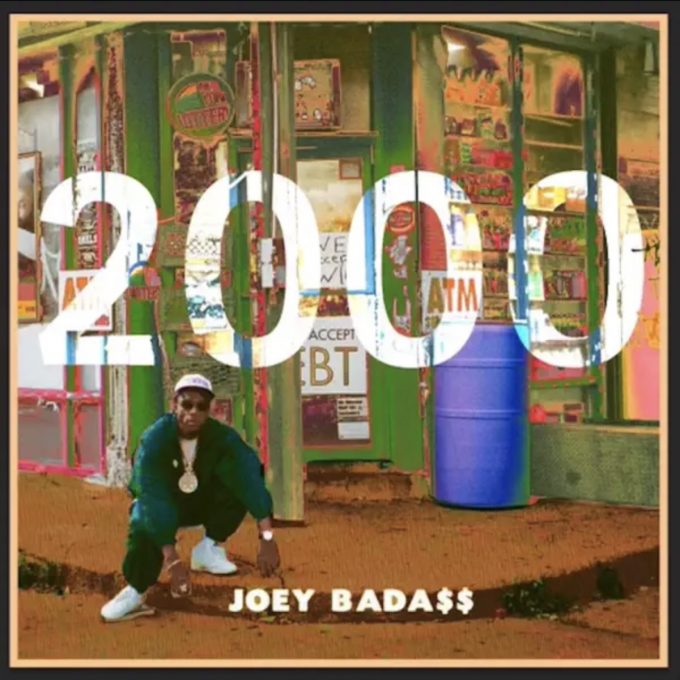