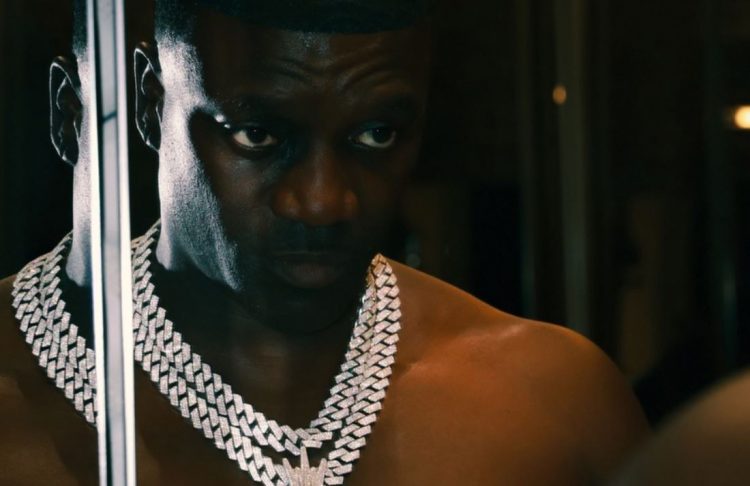 Akon has returned to the scene with a brand new single called ‘Enjoy That’.

The accomplished singer told us exclusively back in 2019 about his big plans of releasing four albums based on different genres. He has shared a Latin project named El Negreeto and a Afrobeats album called Akonda so far but did not follow through with the other two.

In the middle of pandemic in 2020, he dropped his Ain’t No Peace project and after a hiatus, he has decided to come back with a solid track today that his OG fans will certainly enjoy. It features a very familiar sample as well. Listen to it below.