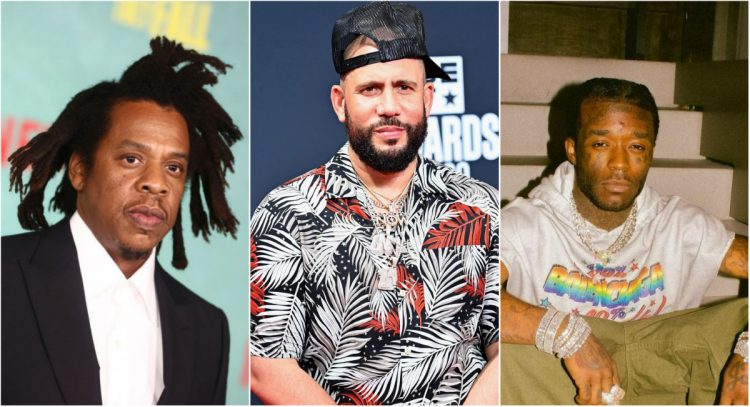 DJ Drama has opened up about the past situation with Lil Uzi Vert when he was vocal about his displeasure with his label, Generation Now.

In 2019, Uzi expressed his frustration with DJ Drama, Don Cannon and Lake’s label Generation Now, accusing then of unfair contracts and for blocking the release of his Eternal Atake album. The situation got even more complicated when it was announced that Uzi was signing with Roc Nation for management.

The picture painted in the media was that Roc was coming into the picture to “save” Uzi from his bad situation with Generation Now but Drama says that it was very unfair to them. In a new interview on the Rory & Mal podcast, Drama says that his current relationship with Uzi is in a “great place” but looking back, he isn’t happy with how Roc Nation tried to put a picture forward like he (along with Don Cannon & Lake) was the bad guy.

“‘Roc Nation saves Lil Uzi’.. saves him from who? said Drama. “We didn’t do wrong by that kid, all we did was help make him a superstar.”

Dram added that this isn’t necessarily a criticism of Jay-Z as he’s a big fan of his but “don’t paint us to be the bad guys, get the f*ck outta here with that bullsh*t.” Watch the clip above.