Eminem Ends Speculation: “There is no ‘Relapse 2′” 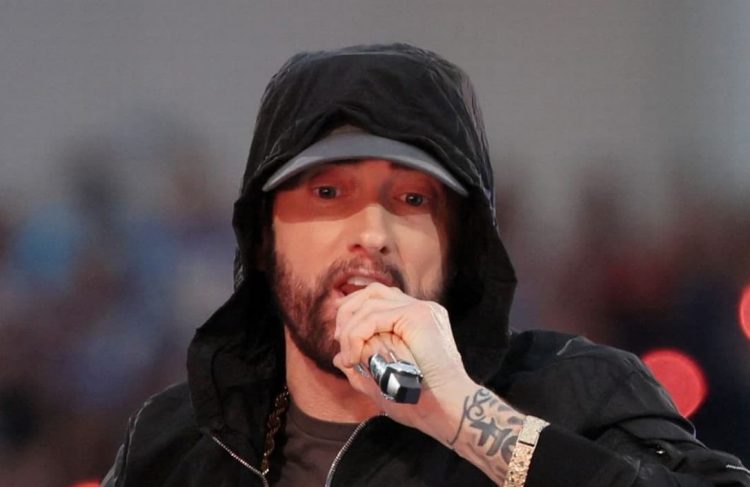 For many years, Eminem fans have demanded that Relapse 2 should release to the public featuring unreleased songs from the era.

Eminem reportedly made a sequel to his cult classic from 2009 but shelved it mid way as he recovered from his addictions and moved into a healthier space. The demand for Relapse 2 became louder when Eminem dropped the song ‘Is This Love‘ featuring 50 Cent recorded during that time, as part of the Curtain Call 2 collection last month.

Fans loved the song and thought it was perhaps a hint that Em will share more tunes from the vault. But during Paul Rosenberg’s podcast run on SiriusXM, we heard it from the horse’s mouth: there is no Relapse 2. He did mention that there are a bunch of songs that never leaked/released from Relapse but he’s not going to put out an official sequel. Hear the clip below.

Em also talked about a bunch of other funny stuff during the episode including a Rick Rubin incident. The superstar rapper recently appeared on DJ Khaled & Kanye West’s ‘Use This Gospel’ remix which has topped the Billboard Gospel charts this week.