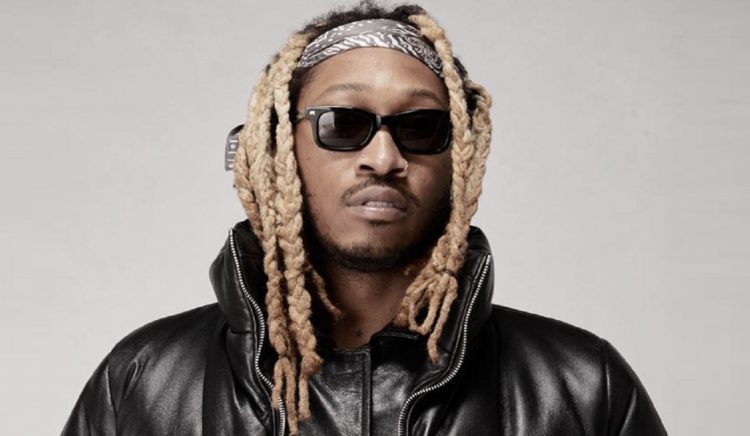 In the last few years, a lot of massive artists have sold their publishing and/or worldwide copyrights to big companies. In 2018, The-Dream sold 75% of his catalog for $23 million.

In 2020, No I.D., RZA and L.A. Reid all had some or all of their catalogs acquired by Hipgnosis, the same company which later acquired portions of 50 Cent, Justin Bieber and Beyoncé’s respective catalogs. In January of 2021, Jimmy iovine even sold his worldwide producer royalties to Hipgnosis and earlier this year, Justin Timberlake sold his catalog too. It’s been a crazy period which has had fans wondering what’s behind the sales.

Now, just days after the news of Kanye West reportedly testing the market for the sale of his catalog, news has broken that Future has sold his publishing catalog to Influence Media Partners for his catalog of 2004-2020. The deal is reportedly worth a number in the “high eight figures”.

On the deal, Future said:

“I put everything into my music, and I wanted to make sure these were in good hands as I thought about the next chapter of these songs. I’m proud to partner up with Rene and the team at Influence Media and send a signal that this music has timeless value. My music is my art, and these songs represent some of the most precious artwork of my career.”