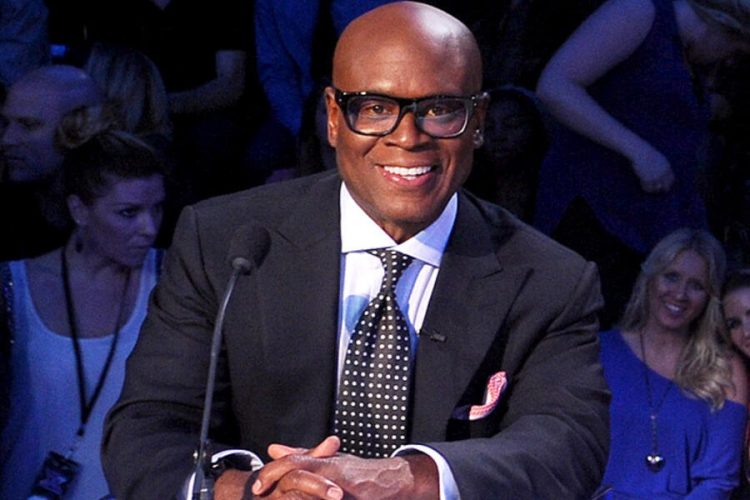 The trend of accomplished songwriters and producers selling their catalog continues with L.A. Reid being the latest one to do so.

It has been announced that the veteran musician and label executive has sold 100% of his publishing interests and writers share of income in his 162-song catalog to Hipgnosis Songs and its Investment adviser, The Family (Music) Limited. The amount has not been disclosed. They have also announced the appointment of Reid to its advisory board.

As a noted songwriter and producer, L.A Reid has collaborated with globally renowned artists on some of the most notable and influential songs of our time. Following his work with Bobby Brown and Boyz II Men, L.A. Reid turned his talents to Whitney Houston, collaborating on her Number 1 hit single ‘I’m Your Baby Tonight’ and co-writing and producing ‘Queen of the Night’ for The Bodyguard soundtrack album. The Bodyguard reached Number 1 in 18 countries, won the Grammy Award for “Album of the Year”, and is the bestselling soundtrack of all time, having sold over 45 million copies worldwide.

In 1988, L.A. Reid co-founded LaFace Records with Kenny “Babyface” Edmonds, and further solidified his winning streak as a successful songwriter, producer, and record label executive. At LaFace, he signed future global superstars including 14-year-old Usher, TLC, OutKast, Toni Braxton, and P!nk, all of whom went on to sell tens of millions worldwide.

Merck Mercuriadis, Founder of Hipgnosis Songs Fund Limited and The Family (Music) Limited said: “L.A. Reid has become so successful as a music executive and developer of some of the most important artists in music over the last 30 years that people often forget that he is an incomparable songwriter and the work he and Babyface did together defines R&B as we know it today. It’s a great pleasure to welcome L.A. Reid and his incredible set of songs to the Hipgnosis family.”

L.A. Reid said: “I can’t imagine a better home for my lifetime of music and songs than Hipgnosis. Merck and his dream team truly value artists and their creative vision, and I couldn’t be more thrilled to partner with them for this exciting new chapter.”

In 2017, Reid was accused of sexual harassment by a female assistant at Epic Records. In a letter submitted to Sony Music, the accuser detailed instances during which inappropriate behavior was allegedly exhibited by the industry veteran. Sony had later announced his departure from the label.

L.A. Reid follows The-Dream, RZA and No I.D. who have recently sold their catalog to Hipgnosis.