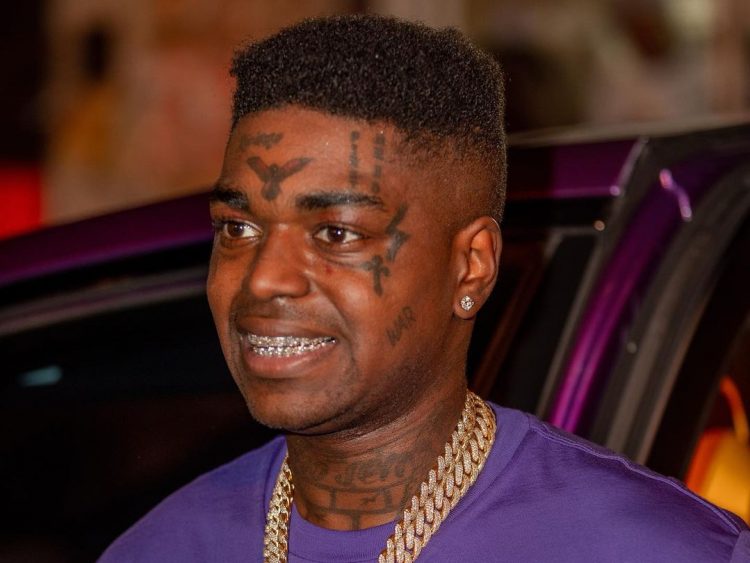 Kodak Black is currently working on his new album which is expected to be released later this year.

So far, he has not revealed any details about the LP but he’s making sure the fans are fed with new music regularly. In June, he dropped an EP to celebrate his birthday featuring collaborations with Future and more. Then last month, he served another Extended Play called Closure containing 4 new tracks.

He carries on the streak tonight with a new song called ‘For No Reason’ where he brings his trademark melodic rap. Listen to it below.