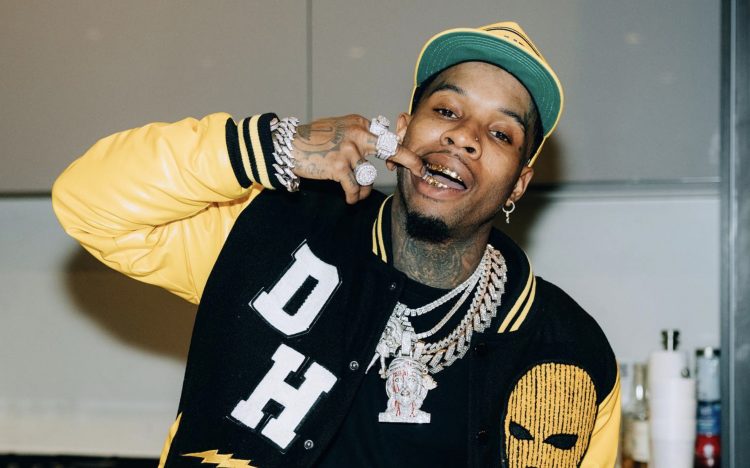 Tory Lanez announced earlier this month that he will be releasing his new album Sorry 4 What on Sept. 30th.

The 20 song album serves as the follow up to the 80s themed album Alone At Prom which released December 2021. Tory had earlier mentioned that Sorry 4 What will feature 18 songs but fans will be happy to receive a couple of extra tunes.

The lone feature on the album is A Boogie wit da Hoodie who assists the Toronto rapper-singer on track #16, ‘Role Call’. Stream the project in its entirety below.

In connected news, the trial in the Megan Thee Stallion shooting case has been postponed to November/December because of Tory’s lawyer’s schedule. Megan’s former best friend, Kelsey Harris, who was allegedly in the SUV with Megan and Tory on the night of the shooting, is set to testify for the prosecution.

Tory also made a stop on The Breakfast Club on Thursday morning where he avoided talking about the recent altercation with August Alsina.