Jermaine Dupri Confirms So So Def vs. Bad Boy VERZUZ is Taking Place 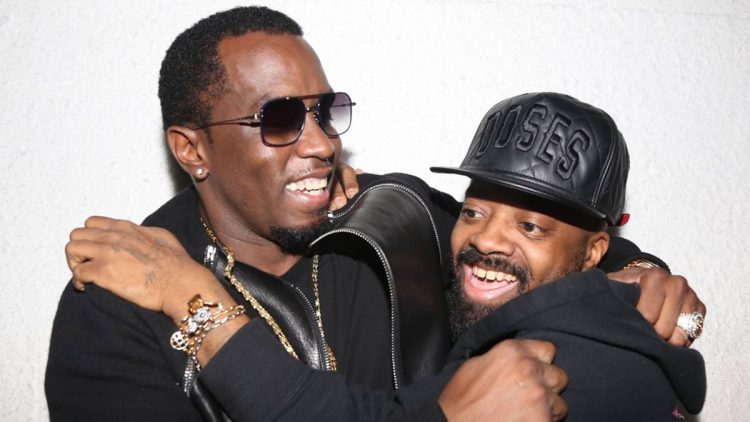 A So So Def vs. Bad Boy VERZUZ battle is really happening, it seems.

In August, Diddy did a few Instagram Live sessions with some of his industry friends like Mary J. Blige, Timbaland, and Tory Lanez to discuss the current state of R&B. One of his calls was with Jermaine Dupri where he said he was up to doing a battle but not connected with VERZUZ since the platform (Triller) has has been sued by Timbaland and Swizz Beatz over missed payments.

“J.D., if you want that smoke, you can get that smoke anytime,” Diddy said to which Dupri replied “relax.” Since then, the VERZUZ and Triller situation has been resolved so it looks like the battle is on and it will take place on VERZUZ.

During the One Music Fest in Atlanta over the weekend, JD got on stage and announced that a showdown between his So So Def family and Diddy’s Bad Boy Records will be happening. He did not reveal a date but we’re assuming details are being locked behind the scenes and will be announced soon. Watch the clip above and stay tuned for the official word.