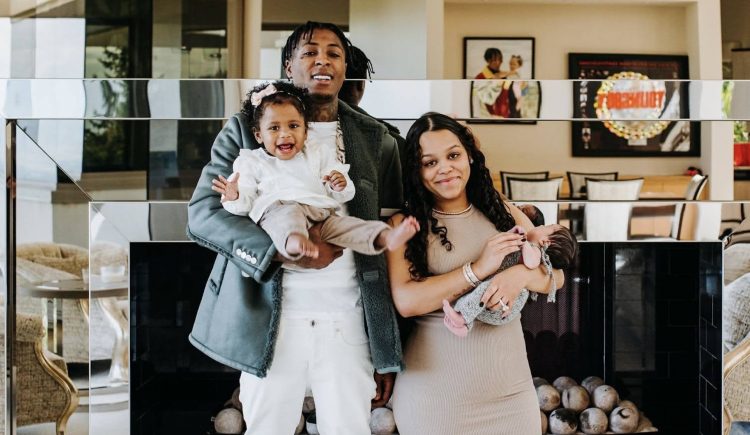 The biggest news of the music industry is that Taylor Swift has moved a whopping 1.5 million copies of her latest album Midnights which includes over a million in pure sales.

This is of course, the biggest sales week in music since the bundle rules were changed back in July, 2020. But there were some other Hip Hip releases as well which most of us cared about more in terms of listening interest.

NBA YoungBoy released his Gangsta Grillz project Ma I Got A Family with DJ Drama on Friday which has moved 39k copies in the first week. It should debut comfortably within top 10 of Billboard 200 when the chart is released on Sunday. This should be his last album with Atlantic Records as he has now signed a new deal with Motown.

Jeezy also partnered with Jeezy for a Gangsta Grillz album called SNOFALL which we are personally a big fan of. The critically acclaimed project is has moved 31k copies in the first 7 days as per HDD which will also enable a top 10 debut.