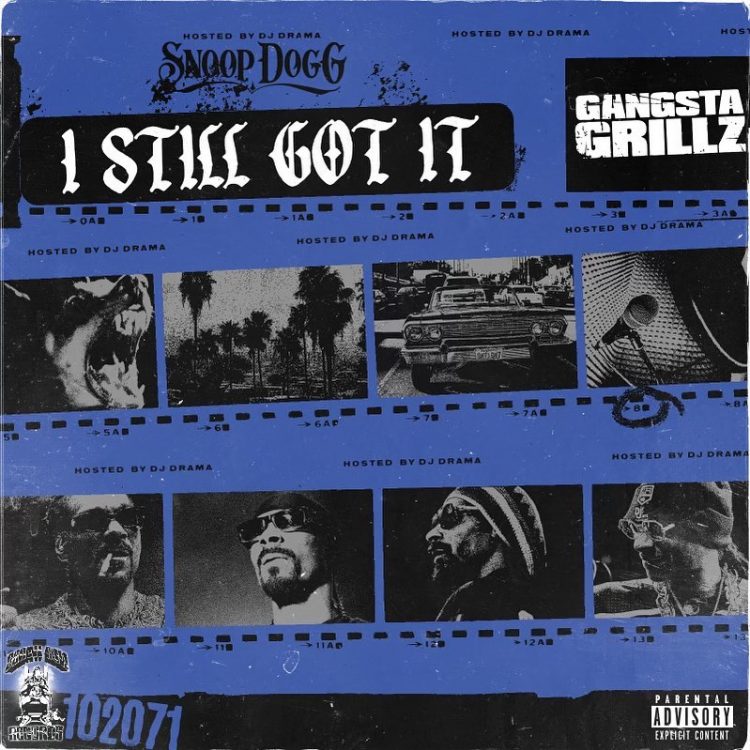 Snoop Dogg and DJ Drama had the music world hyped when it was announced that they will be joining forces for Gangsta Grillz project.

Today, the album titled I Still Got It has arrived on DSPs via Death Row Records — a day before expected. It contains 13 songs in total with guest appearances from Juicy J, October London, Daz, Kurupt, Jozzy, Trinidad James and Dave East.

Stream it below. Tonight (Oct. 21), Drama will also team up with Jeezy for the Gangsta Grillz album titled SNOFALL.