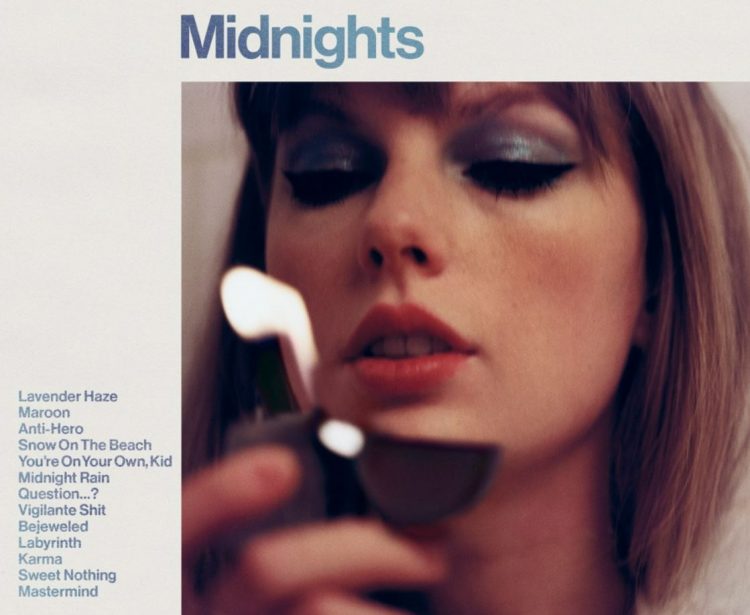 UPDATE (Oct. 25): Midnights is expected to move 1.4 million copies in the first week. About 1 million of it is from pure sales.

Taylor Swift’s new album Midnights has been talk of the town ever since she announced it a few weeks ago.

The album released this past Friday and broke streaming records immediately. It is the most first-day streamed album in Spotify’s history with 88 million U.S. and 185 million worldwide streams. It has also broken first-day streams records at Apple Music Amazon.

HDD projects that the 14 song album is projected to move a whopping 1-1.2 million copies in the first week which will be the biggest opening for an album since bundling rules were tweaked in July, 2020. It is currently expected to stream about 500 million times in the first 7 days.

Taylor’s 10th studio album is available in multiple digital and physical versions on her website here.