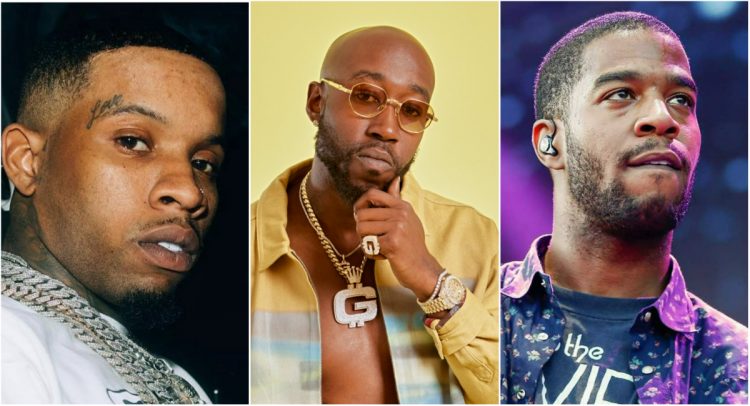 A bunch of hip hop releases happened this past week but not everybody sells like Bad Bunny.

The Latin superstar is set to go number 1 on the charts again this week with his album Un Verano Sin Ti, looking at another 84k copies moved. As far as the hip hop releases are concerned, Tory Lanez’ Sorry 4 What is expected to be the top debut around #11 with 22.5k copies.

Kid Cudi’s Entergalactic is next up. The album, which might be the singer-rapper’s last studio effort, is also looking at moving around 22k copies to debut inside top 15. Cudder’s last album Man on the Moon III: The Chosen released in 2020 moved a whopping 144k in the opening week.