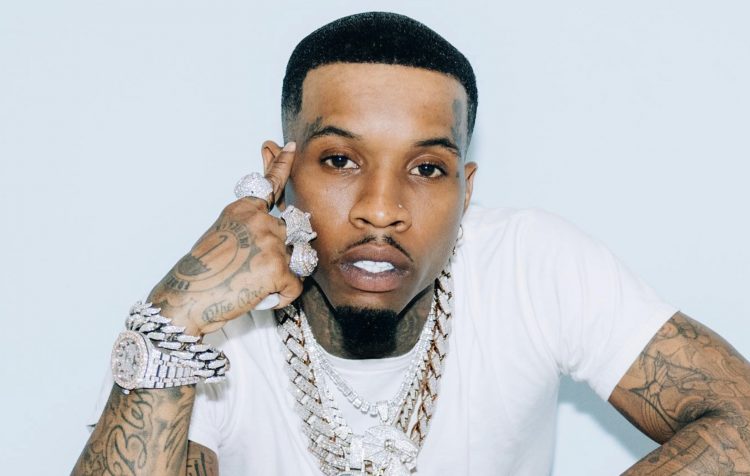 Tory Lanez has been placed under house arrest until the trial in the Megan Thee Stallion shooting case begins, reports CBS.

The rapper and singer is facing assault and weapons charges after allegedly shooting Megan Thee Stallion in summer of 2020 in Hollywood Hills. He will be under house arrest starting this Friday, October 28, until the next court date, the judge ruled. The trial is currently scheduled to begin on November 28.

Superior Court Judge David Herriford rejected the prosecution’s motion seeking to have Tory be taken into custody without bail as a result of an alleged attack on a man in Chicago last month. The man in question is August Alsina.

The judge ordered the house arrest and electronic monitoring after determining that Tory violated the conditions of his bail by allegedly assaulting August Alsina in Chicago last month. He is not currently facing criminal charges as a result of the alleged altercation.

The prosecutors argued that the Tory poses a danger to society and has a pattern of defying court orders. The prosecutor said the Canadian musician has “shown such a flagrant disregard for the court’s orders,” telling the judge that the defendant had previously violated court orders not to come within 100 yards of Megan Thee Stallion.