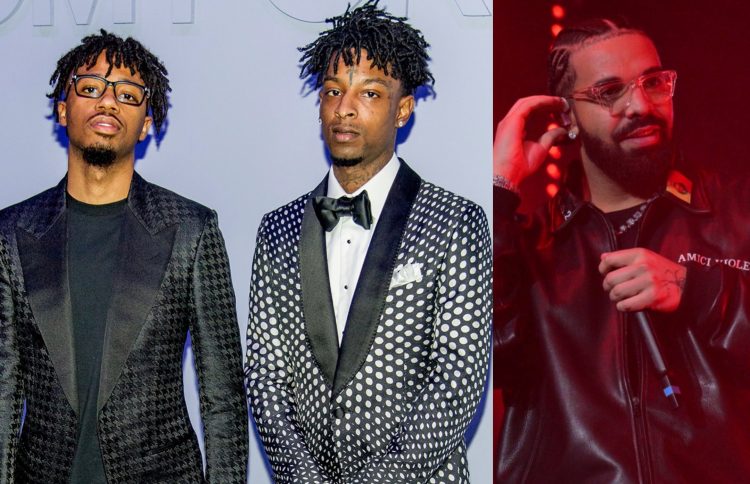 Drake, 21 Savage and Project Pat’s ‘Knife Talk’ collaboration from Certified Lover Boy was a fan favourite from the album for most. It even got its own visual treatment. Of course, the pair soon followed up that collaboration with ‘Jimmy Cooks‘ and the reception to that was so good that they dropped Her Loss.

Now though, the producer of ‘Knife Talk’, Metro Boomin, has tweeted out a link to the original version of the record. It’s called ‘Gang Sh*t’ and is a solo 21 Savage record, presumably one that was going to be on Savage Mode 2. There’s no word on why he decided to do this, but it’s interesting that it comes the day after a version of Metro’s ‘Trance‘ leaked with a Drake verse on it.

You can hear the original ‘Knife Talk’ below. What do you think?