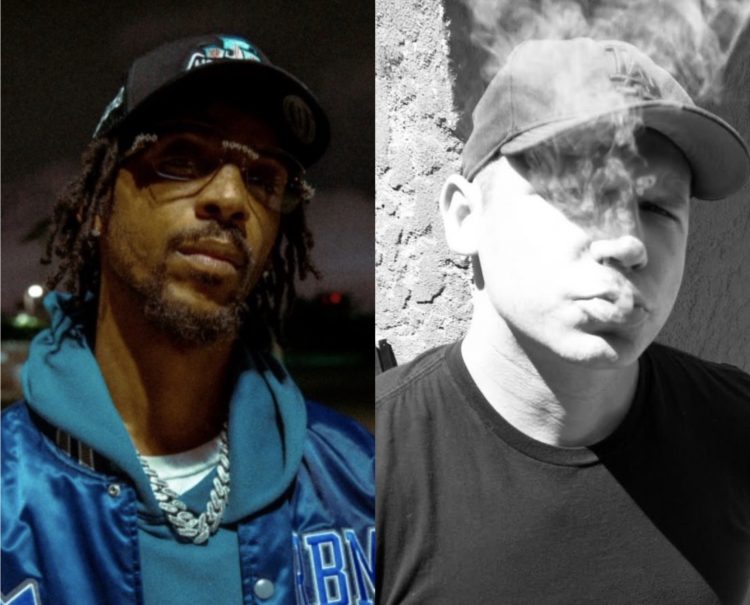 Many of us were shocked and worried by the news of Boldy James getting into a serious 2-car accident that put him in critical condition. Luckily, the news came out when the Detroit rapper was already stable and it seems like he’s on his way to a speedy recovery.

Sending out best wishes for a quick recovery for The D’s own @boldyjames!!! 🫡🙏🏼

The accident hasn’t slowed down Boldy’s musical output though, that despite the rapper saying 2023 would be a more concentrated year from him. We got four full length projects from him in 2022; Killing Nothing, Fair Exchange No Robbery, Mr. Ten 08 and Be That As It May.

On the 16th, he and Real Bad Man linked up for another new EP called ADU, which is a vinyl-only release. Last night out of nowhere, another 17-track album dropped. This one is a collaboration with RichGains called Indiana Jones. You can stream it below on Spotify, Apple Music or TIDAL.