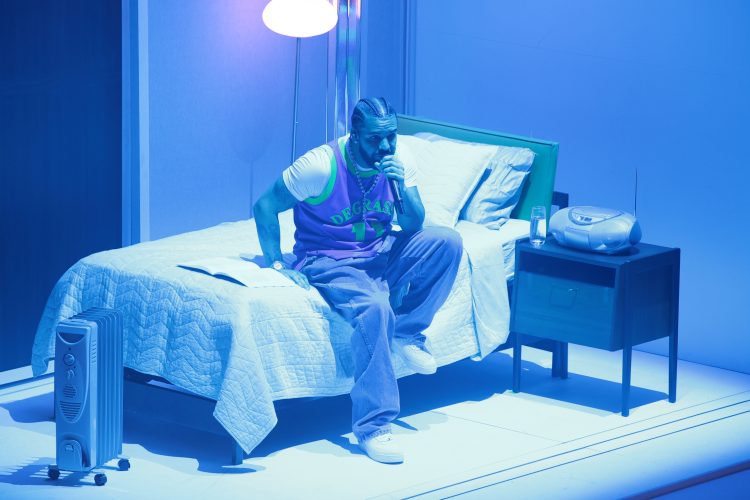 Drake has big plans this year.

The rapper took the stage at Apollo Theater for SiriusXM for night 2 of his shows at the iconic venue on Sunday. While with 21 Savage on stage, Drizzy revealed that he’s going on a tour with the Atlanta rapper this Summer. “I was telling them earlier but.. ff you guys enjoy that experience, feel free to come see and my brother this Summer,” he said. Over the weekend, some tour dates had leaked on the internet without an official confirmation.

In addition, the Canadian superstar also hinted at release of another new album this year, on night 1 (Saturday) where he brought out Dipset. “I appreciate all of those people that stick by me.… but I deeply appreciate everybody for continuing to support us.” He added, “I’ve thought about a bunch of things in life, but at this moment in time none of those things are stopping making music for you, so I’ll be here for you for a little bit at least. And I hope I can strike up more emotions for you, maybe this year. I might get bored and make another one, who knows!”

Watch the video clips below. Drake brought out special guest Lil Uzi Vert on Sunday night. He performed his current single ‘Just Wanna Rock’ and Drake made sure to give him his props in front of the sold out audience.