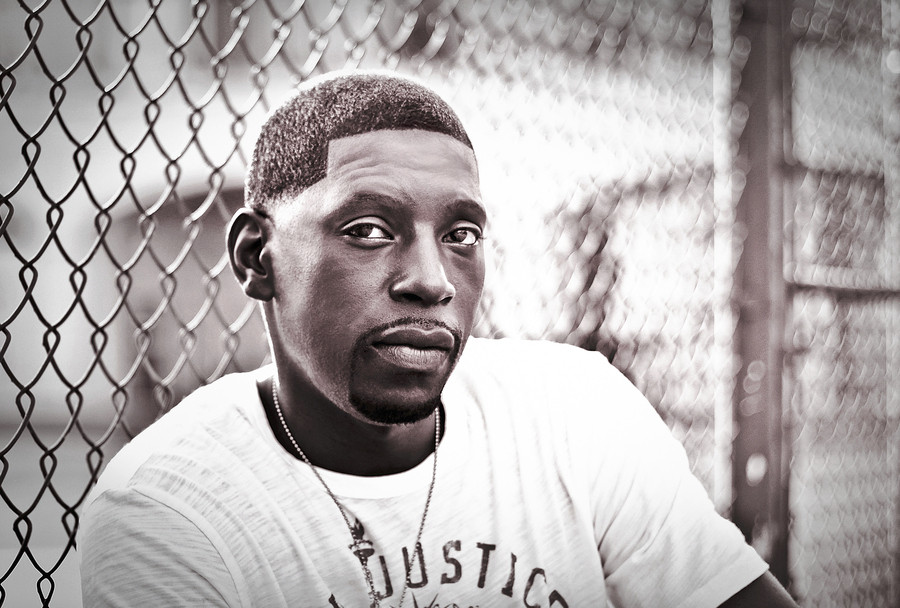 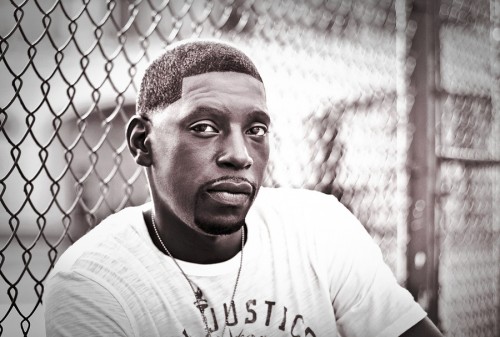 Symbolyc One aka S1 isn’t an upcoming producer by any standards. The Dallas based, 36 year old has been putting in work for several years with his group Strange Fruit Project and of course appearances at beat battles like iStandard & Red Bull Big Tune. But the big breakthrough came in May, 2010 when Kanye West released the S1 produced, drum heavy & chanty ‘Power’, his first single from My Beautiful Dark Twisted Fantasy.

There’s been no stopping since then. He went on to win a Grammy for ‘Power’ and later produced Beyonce’s hit ‘Best Thing I ever Had’. Not to forget, he also landed credits for the standout ‘Murder To Excellence’ from Watch The Throne. Now on top of 2013, he’s back into the limelight with production credits for 50 Cent’s latest single ‘My Life‘ featuring Eminem and Adam Levine which continues to rise on the charts.

In our conversation, S1 explains how the 2 year old ‘My Life’ came to fruition, working with Kanye West & being part of his production team Very G.O.O.D. Beats, being heavily involved with Lupe’s next album, the kind of software he uses, artists he’s working with right now, top 3 producers and more.

HHNM: First off, congrats on all the success you have achieved in the past couple of years.

HHNM: Let me start off by saying that I love 50 Cent’s new single ‘My Life’ featuring Eminem and Adam Levine. How does it feel to work with 3 heavyweights like them on the same song?

S1: Oh man, it’s truly a blessing. It’s one of those things that as a producer you long to do. You desire to work with artists you grew up on. I’ve been a fan of 50, Eminem and Maroon 5. So just to be producing a track with all of them on, it is surreal.

HHNM: I’ve heard that the beat is almost 2 years old and 50 was holding it for a really long time. Can you please explain the background story to it and how the three artists came together on the song.

S1: Yeah so I met Dre McKenzie about 2 and a half years ago. I was sending records to 50 through Dre and Tony, the A&Rs up at G-Unit. Dre hit me one day and was like ‘I have held these 2 records for 50, he’s really diggin’ them’. One weekend I just happened to be in New York and decided to stop by G-Unit office. I talked to Dre, he played the two beats that 50 wanted. And coincidentally 50 happened to be there. He got out of his meeting and came to me and was like ‘yo, you got some crazy stuff’. He pulled me into his office and he played me the ‘My Life’ beat and started doing his verses and the hook right there to show me how he wanted the song to be.

HHNM: Oh so he already had the idea before you got there.

S1: Yeah, he already had the idea when I connected with him. But he hadn’t recorded the song yet. He spit the lyrics over the beat live for me in the office and was like ‘yo this could be really big’. And that was the last time I talked to 50. Throughout the 2 years or so I was hearing things from different people. Like this cat at Universal told me Eminem hopped on the record. Somebody else then told me Adam Levine jumped on it too. I was only getting little pieces of information until maybe like a few weeks before the song actually released when all the paperwork had to be done. That’s when I found out that they are about to release it as a single.

HHNM: Crazy. So do you have more work with him? Any chance he may have recorded to another beat of yours?

S1: I know he has one other beat of mine that he really likes but I’m not sure if it’s gonna make the album. He does have more of my production with him that he’s digging. I guess as we draw closer to the release of his album Street King Immortal, we will know better.

HHNM: Cool. What sort of equipment & software do you use for your production?

S1: I use Pro-Tools and Native Instruments Maschine. Those are like my 2 pieces of gear I use the most, they are the brain of my production set up. And of course live instrumentation which is kind of icing over my ideas.

HHNM: ‘Power’ is definitely one of the most memorable songs you have produced. Are you working or planning to work with Kanye again?

HHNM: Yeah I’ve heard something about that. So that’s like an official production team with producers signed to it?

S1: Yup, that’s his production team Very G.O.O.D. Beats and I’m very much a part of that. I’m always working with Kanye. He has maybe like 20 records with me (laughs). Where they’ll end up I have no idea but yeah, I’m always involved with stuff he’s working on, whether it’s his solo project or a G.O.O.D. Music compilation album. I’m always contributing my ideas of work to him.

HHNM: 20? Wow. Well he’s supposedly working on his new solo album so hopefully we’ll hear you on that.

S1: Oh yeah, he’s gearing up to like really go in on that. I’m definitely excited about being a part of that.

HHNM: We see a lot of successful producers these days turn into rappers. Are you thinking on those lines as well?

S1: I was actually rapping before I was producing. Lot of people don’t know but I have a group by the name of Strange Fruit Project and I actually rap as part of that. I don’t rap as much as I used to because I’m so drawn into producing but yeah, I was rapping before I was producing. But umm.. I don’t see myself getting into it now as I used to be because like I said, my heart and passion is in producing. But at some point, I do hop on certain songs, like maybe do a verse here and there. But nothing more than that.