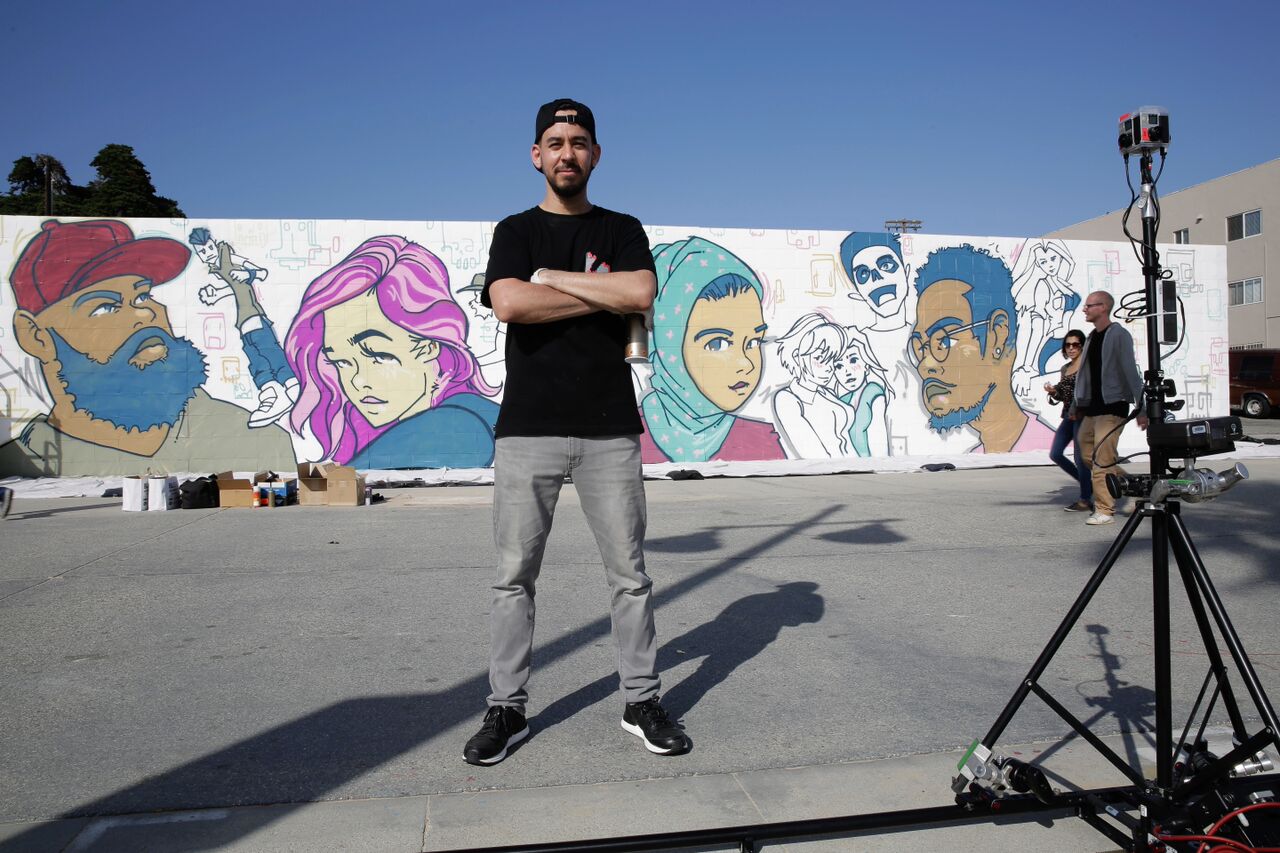 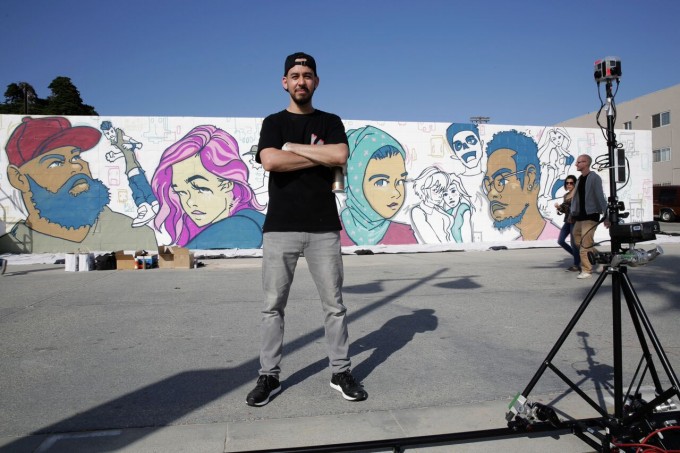 If we start naming underrated Hip-Hop artists of the current era, Mike Shinoda will feature very high on that list.

Mike Shinoda burst out on the scene when he co-founded one of world’s biggest bands, Linkin Park in 1996 and there’s been no looking back since then. After releasing two highly successful Linkin Park albums, the talented musician, songwriter, vocalist and rapper decided to broaden his horizon and birthed his Rap “side project” Fort Minor in 2004. After a few months of intense fan anticipation, he released the official debut album The Rising Tied in 2005 which featured collaborations with A-listers like Jay Z, Common, Lupe Fiasco, John Legend, Black Thought and his other friends like Styles Of Beyond. It not only became a fan favorite, the project also spawned street hit like ‘Remember The Name’ and of course the huge crossover smash, ‘Where’d You Go‘ featuring Holly Brook (now known as Skylar Grey) which peaked at #4 on Billboard Hot 100.

About a year later, Mike announced that Fort Minor will go on a indefinite hiatus, leaving fans disappointed but still possessing the hope for a timely return. The demand for new Fort Minor music began to rise soon after but Mike often dodged the questions and instead started to focus on experimenting with new sounds with Linkin Park and perform a few Fort Minor songs at Linkin Park live shows. After a decade-long wait, Fort Minor returned to the scene out of no where with a brand new single ‘Welcome’ which also received an excellent and innovative “360 degree” music video. The song is great and Mike is in the limelight again but will we get more music?

There is no definite answer to that but we made sure we asked him the question in our one on one exclusive chat which you read in full below.

Hi Mike. First off I want to say thank you for ‘Welcome’. I’m sure it’s as exciting for you to be back as it is for us fans. The song has been described by you as an ‘Outsider’ song. What influenced you to write the song from that perspective?

The song just popped out of my head. Sometimes a track just comes out of nowhere. I had always thought, ‘If I ever put out another Fort Minor song, it has to be a certain type of song.’ But I never knew what that meant until this song was done.

We have been waiting for new Fort Minor music for almost a decade now and I know fans have been pressing you to release something ever since ‘The Rising Tied’ hit the bulls eye in 2005. Why such a long gap?

Thank you for that. When I originally did The Rising Tied, it was not only a labor of love, it was made during a time when I thought Linkin Park “had” to sound like something. Fort Minor started with a bunch of songs that I thought could never show up on a Linkin Park album. But soon after I did the FM album, I came back to Linkin Park and we realized that we all wanted to broaden our horizons and make albums that didn’t have to sit in the “Hybrid Theory” and “Meteora” box. So for a long time, all the ideas that would have been Fort Minor songs got turned into Linkin Park songs like “Waiting For The End,” “Hands Held High,” and “Until It Breaks.”

I read in a recent interview that there are no plans for an album yet which is kind of heartbreaking for us. Do you think the tremendous response to ‘Welcome’ will help change your mind?

The bad news is that I have no plans for an album. The good news is that the door for Fort Minor music is open. I want to take things as they come, to put out a Fort Minor song when it feels right. “Albums” are artistic statements that, in my mind, should take a lot of time. With Fort Minor, I see the effort as being simpler and more single-serving. I want Linkin Park and Fort Minor to have a balance.

‘Welcome’ sounds different than the feel of ‘The Rising Tied’ but it’s still very Fort Minor-ish. How do you think Hip-Hop has changed in the last 10 years from your point of view?

I like where Hip-Hop is at right now. Kendrick, A$AP, Run The Jewels, Death Grips, Action Bronson, Chance The Rapper, Kanye, Drake… look how many styles there are out there, and how many artists are taking risks and making interesting music.

That’s true. You have collaborated with some of the most respected names in Hip-Hop including Jay Z, Black Thought, Common and Lupe Fiasco. Are you still in touch with them and can we look forward to new collabs in the future?

I have no plans for collabos right now, other than a plan to get the verse Ryu laid on “Welcome” out there in some form, hopefully soon.