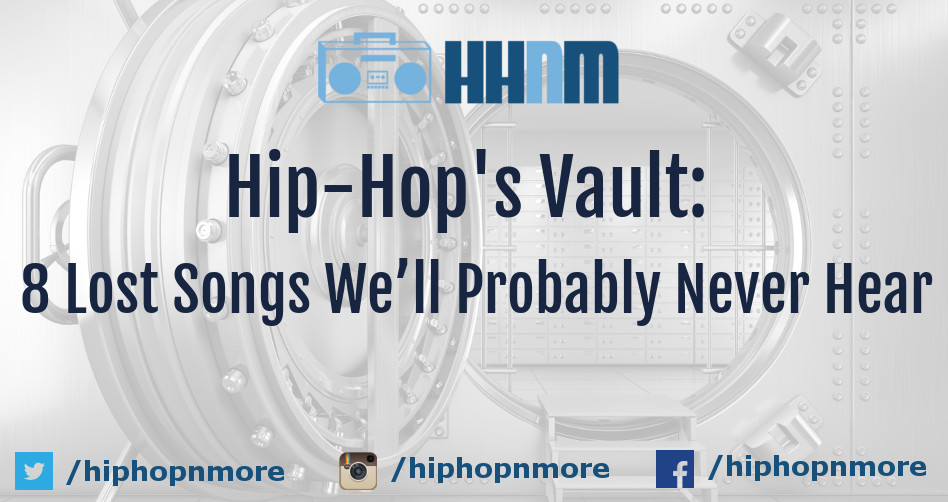 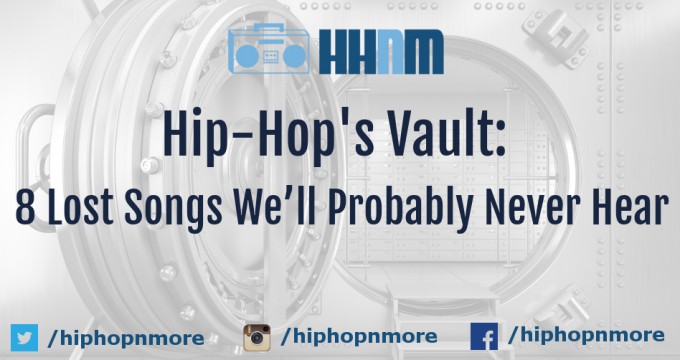 Rappers are hoarders. It’s hardly a secret that artists have vaults packed with old music that we might never hear. Whether faith is lost in the songs, they become too old or they’re simply forgotten about, years can fly by without them being mentioned and we’re expected to forget all about their existence and move on.

We decided to compile a list of songs which certainly exist and almost certainly will gather dust without ever seeing the light of day.

It’s officially cliché to identify Jay Electronica with music that hasn’t been released. An eternity ago in 2012, he tweeted out a tracklist which has been the most promising thing to happen with regards to Act II: Patents Of Nobility. Take your mind back far enough and you’ll remember that the song from the list which caught most people’s attention was one of the two Yeezy features, ‘New Illuminati’. A few of those tracks are available online, authorised or otherwise but very little details are known of this one. If we ever are lucky enough to hear it, let’s hope the Ye feature isn’t just a sample like Jigga on ‘Road To Perdition’. Speaking of Kanye and Jay…

To say that Kanye West is a perfectionist is a serious understatement so it’s no surprise that his name appears more than once on this list. However, we’re unsure about the exact reason that ‘Livin’ So Italian’ never made its way to the Watch The Throne final cut. Andrea Bocelli’s ‘Con Te Partiró’ is sampled with barely any additions to the instrumental so maybe there was some legal trouble. Maybe it wasn’t good enough. Maybe it’s being saved for something special (do I hear a Watch The Throne 2?). The one thing we do know is if those stories about Young Guru, Mike Dean and others receiving custom Rolexes as incentives to stop music leaking from the LP are true, it probably won’t surface on the internet anytime soon.