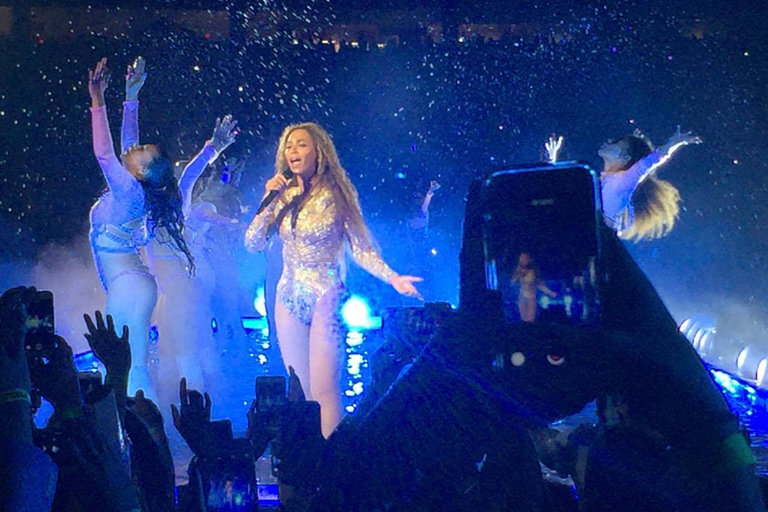 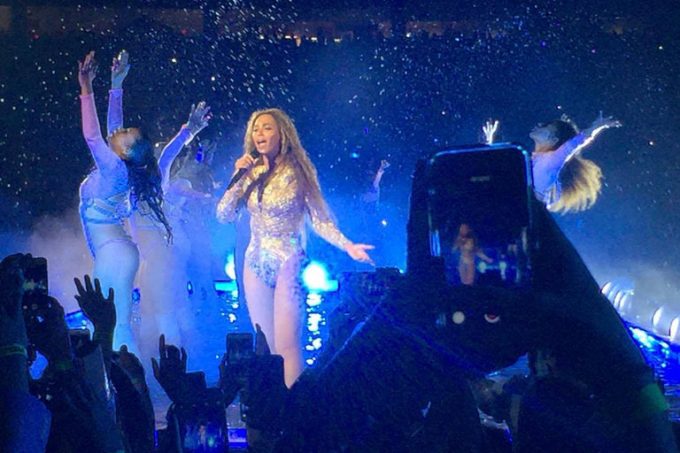 Beyonce kicked off her much awaited Formation world tour in Miami on Wednesday night, performing in front of a sold out crowd filled with the BeyHive.

DJ Khaled opened the show with a DJ set and brought out some of his famous friends like Lil Wayne, Future, and Rick Ross. Then came the lady herself who kicked off her set with the hard hitting single ‘Formation’.

Now that should put all breakup rumors to rest. Beyonce also made sure to pay a tribute to Prince by playing his song ‘Purple Rain’ in the stadium with the crowd lighting up their phones in his honor. “Prince, thank you for your beautiful music,” Bey added.