The Voice is The Most Underrated Quality of a Rapper 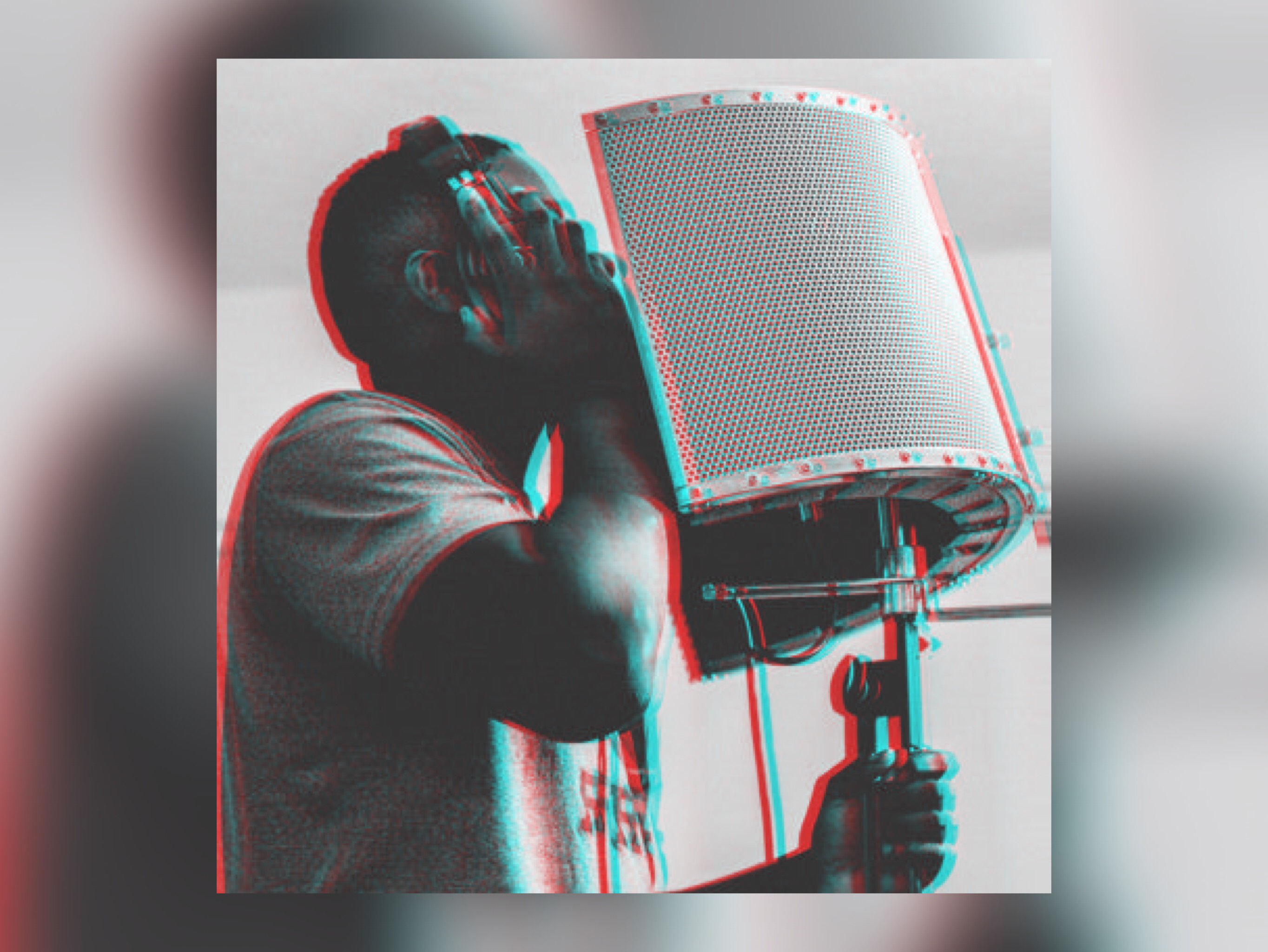 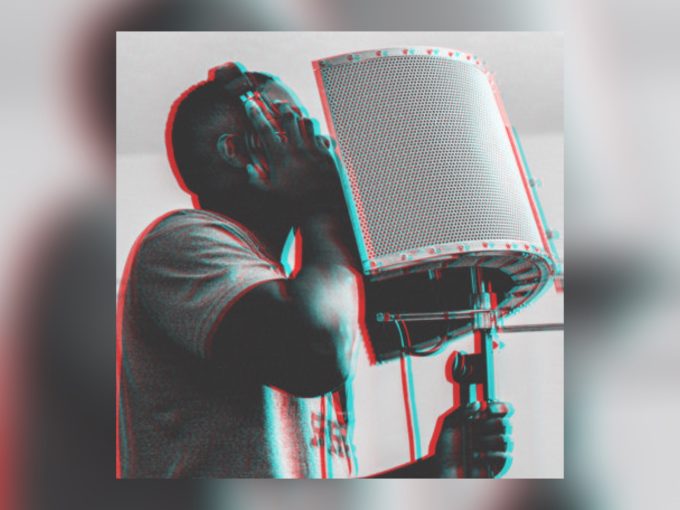 As we reflect on our 2017 and reminisce about all the good and bad things that occurred last year, I started to think about some of the music that stood out these past twelve months as well as the artists who have done wonders in the past.

We often talk about the lyrics, the flow, the delivery, the melodies, the production, and a dozen other qualities when ranking songs and albums but we hardly consider the voice of the rapper. The voice, I think might just be the greatest asset an artist can have.

Think about this: when was the last time a rapper made it to the A-list, who sounded like somebody else? Never mind, you probably won’t be able to answer that because it hardly ever happens. The truth is – a rapper with a unique and original voice, a voice that sounds like no one in the mainstream, will always have an upper hand in attaining commercial success. And if they have a tone that appeals to the public? Boom.

The argument here isn’t that lyrics, flow, delivery, production and so on don’t matter. It will be stupid to think that — but almost all of that can be worked on to a great extent. The voice however, is something which can hardly be altered (unless you’re using loads of auto-tune or other pitch correcting software). That’s the reason why each and every rapper who has sold tons of records in their career, carries a voice that is exclusive to them. They can be on radio with no info on your screen and you can tell who is performing the record (Action Bronson sounding so much like Ghostface Killah works against him).

Let’s look at some of the highest selling rap artists in history of music: Eminem, Snoop Dogg, Jay-Z, Ludacris, Lil Wayne, 50 Cent, DMX, Notorious B.I.G, Tupac, Nelly, Beastie Boys, MC Hammer, Nicki Minaj etc. – there isn’t one on the list who sounds like another. We can even take examples from the modern era: Drake, Kendrick Lamar, J. Cole, Big Sean, Wale, Travis Scott, Future, Chance The Rapper, Cardi B – while they are all talented in their own right, none of them sounds like a rap artist who dominated the scene prior to them. They each have their own distinct voice tone and cadence.

The human voice really is the ultimate instrument, because it is capable of translating thoughts and feelings into sound. 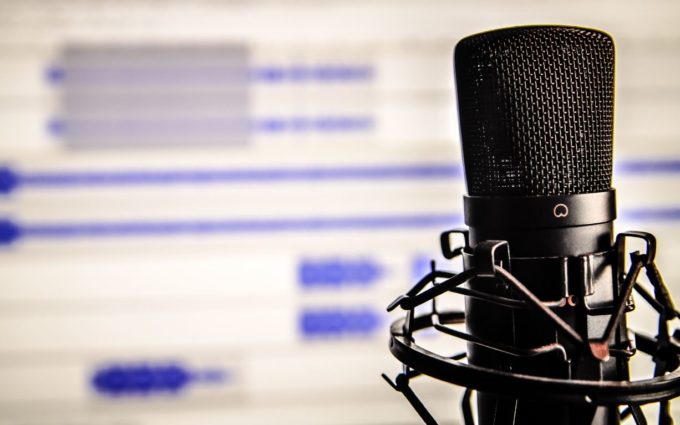 And this concept isn’t new by any standards. The Samaveda, or Veda of Holy Songs is an ancient Sanskirt script and part of Hinduism established around post-Rigvedic Mantra period of Vedic Sanskrit, written around 1200 BC. In the scripture, the term “Gatra Vina” is referenced to the voice. In Sanskirt, “Gatra Vina” means “body instrument,” signifying the importance of your voice as an actual instrument. That also takes us to the point of some of the artists who actually use their voice to create different moods on songs. Kendrick Lamar is the best example from the current crop who has mastered the way of using one’s voice as an instrument. Hear his chorus on ‘B*tch Don’t Call Vibe’ and then notice the stark contrast from the energy of the revolutionary ‘Alright’ — it’s almost like listening to two different artists. The diversity of his voice enables him to tackle the instrumental in an appropriate way, thereby conveying the emotion of the song in the best way possible.

There are many talented rappers out there with great production to rap on, excellent lyrics and flow to compliment it, an efficient management team, a charismatic personality but if the voice itself doesn’t appeal to the general public, there is a very high probability they will not be successful enough. This is the reason there are so many artists which make you go like “I don’t understand why he isn’t bigger, he’s dope.” Well, it’s probably the voice – the audience isn’t resonating with it. This is true for most singers as well – some of the most successful singers in history have had an appealing and instantly recognizable voice (you can think of any of your favorites).

That said, there really isn’t a hard and fast rule what kind of voice will hit the jackpot. Some fans like raspy voices like Jadakiss’ and 21 Savage’s, some prefer high pitched like Eminem’s, some like it dangerous sounding like 50 Cent’s, others like it laid back like the one Fabolous is gifted with. A lot of fans complained how Eminem’s heavy accented voice turned them off on his 2009 album Relapse. Lil Wayne is another artist whose voice has changed to quite an extent over the years. Compare his tone on ‘Fireman’ from 2005’s Tha Carter II vs. ‘Like A Man’ single from earlier this year. Aside from his addiction to auto-tune, the actual tone of his voice underwent a change which led to alienating some of the fan base from his prime days.

Of course, it’s also important that your voice matches the content of your music. Imagine someone like Chance The Rapper rapping Mobb Deep’s ‘Shook Ones pt. II’ or DMX’s ‘Bring Your Whole Crew‘. It just wouldn’t go and it’s something that can not be manufactured.

The voice is one of the most underrated qualities behind success of an artist and most definitely not talked about enough. There could be various reasons for that but the one that immediately comes to mind is that it is something which is very hard to assess since it’s sort of intangible. You can pass judgement on the kind of lyrics an artist is rapping and the flow they have adopted but it’s particularly challenging to say for certain how the voice is sounding, unless it reaches the “annoying” levels.

Yes, the flow and delivery of an artist is important. It has to be attractive to the listener. It has to catch the ear. But the flow is guided by the cadence, and the cadence is the base upon which the sound of the music is set. It all stems from there. If a new artist “sounds” like another famous musician, they are, unfortunately, already starting their career on the back foot. There are certainly ways for an artist to find their “rap voice” which in a lot of cases, might be different than your normal voice. It can be worked and developed on with proper research and practice.

Here’s a free tip if you’re an artist just starting off in the industry: it’s very natural that you might sound like some of your influences. There is often an unintentional tendency to subconsciously mimic some of your favorite artists you listen to everyday. Make your friends and acquaintances hear your music, and seek their opinion on how they find your voice. If you get a negative response, explore some other tones and pitches that might work for your kind of flow. The human ear loves hearing something fresh, something they haven’t heard before. No one wants to eat the same pizza everyday. It’s a given.