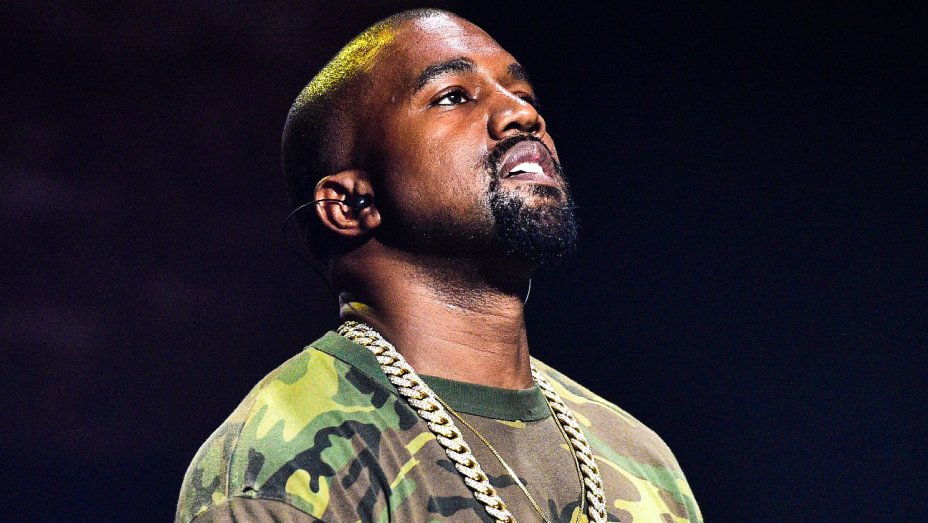 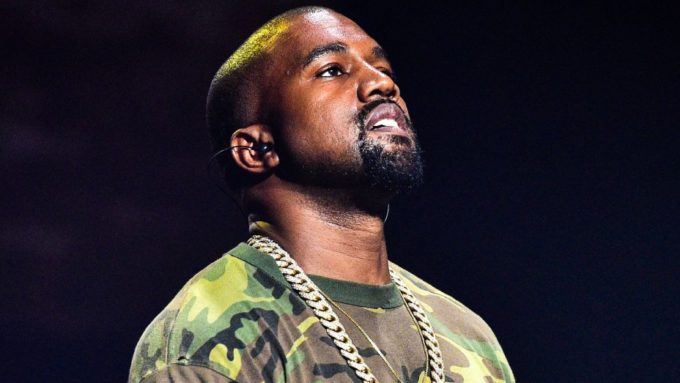 Here we go again. Kanye West has updated the opening song on his latest album ye with a new lyric.

On ‘I Thought About Killing You’, there is a new line that can be heard on the last verse of the song. After “If I wasn’t shinin’ so hard, wouldn’t be no shade,” the rapper now rhymes, “Sorry but I chose not to be no slave.”

“If I wasn’t shinin’ so hard, wouldn’t be no shade
Buckwheat-ass n*gga, it’s ‘gon be otay
Sorry but I chose not to be no slave
Young n*gga shit, n*gga, we don’t age”

Interestingly, this change has only appeared on the clean version of the song on almost all platforms — the dirty version of the song still doesn’t feature the line. You can hear the new lyric at the 3:37 mark in the embed below. This line is in reference to Kanye’s controversial TMZ interview where he said that slavery was a “choice.”

“Sorry but I chose not to be no slave!” pic.twitter.com/zyL7ldSle5

With his last album The Life of Pablo, Kanye kept making changes to the album even after its official release on all platforms. New updates, versions and iterations were constantly issued to what was termed as a “living” album. Will ‘Ye do the same with ye? You never know.

Last night, Kim Kardashian reveled that she pushed Kanye into making a change to the album when they were on their way in the car to the listening session in Wyoming.