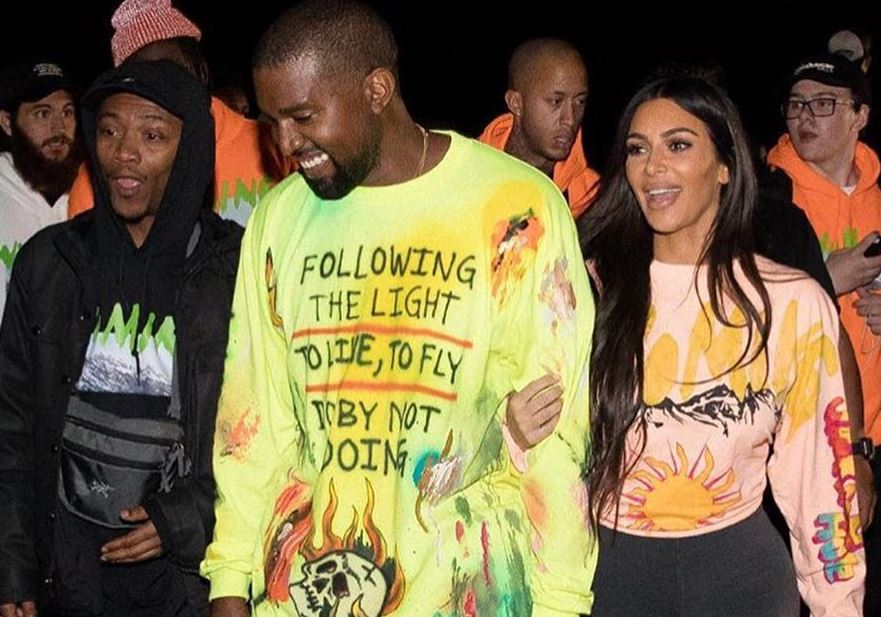 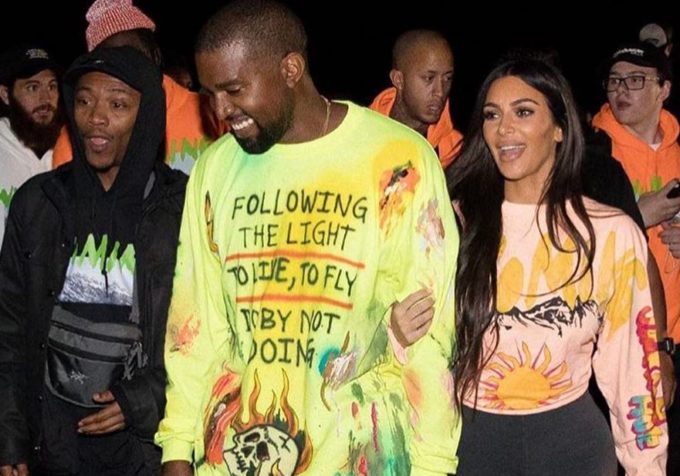 Kim Kardashian has been a big support to Kanye West throughout his ups and downs in the past couple of years, truly justifying the term “ride or die” chick.

Kim was present at the listening session for Kanye’s latest album ye in Jackson Hole, Wyoming where friends, fellow artists and media personalities got together to listen to the project first hand. In a new interview with Power 106 radio station eleased today, Kim talks about how Kanye re-did the entire album just two weeks ago, confirming the rapper’s version of the story.

Mrs. West also reveals something interesting at end of the interview: that Kanye played the album for her in the car on way to the listening session at the ranch. That’s when Kim heard one line and suggested Kanye to take it off and make changes. That was part of the reason why Kanye arrived late at the event to play the album for the attendees. Watch it below.

ye is expected to move 202-225k copies in the first week, giving it a clear shot at number 1 on the Billboard 200. Yesterday, Kanye unveiled #ProjectWyoming events in multiple cities this week.