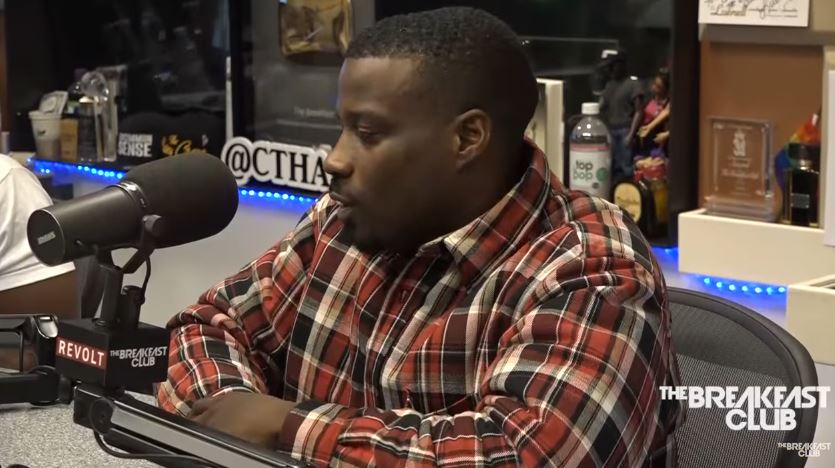 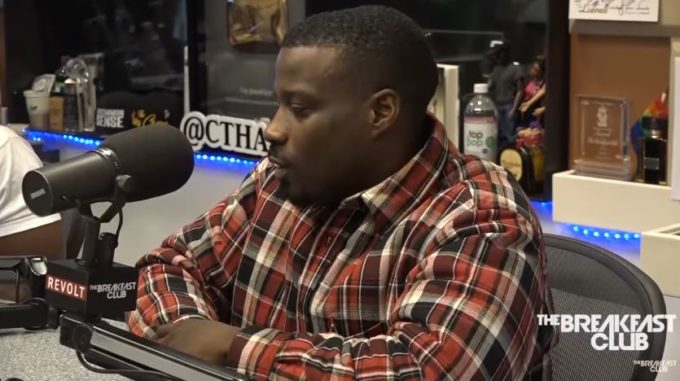 This past Friday, Jay Rock released his long awaited third album Redemption the reaction to which has been great so far.

Today morning, his interview with Charlamagne Tha God and DJ Envy on The Breakfast Club was aired. The Watts emcee spoke on the response he’s been getting from fans on the project, how the rumors of a Jay-Z collaboration on the album surfaced, working with J. Cole, his motorcycle accident in February, 2016, meaning behind some of the lyrics on the album, the incredible video for ‘King’s Dead’ and more. Watch the full interview below.

Last Friday, Rock released the video for the album’s intro ‘The Bloodiest’ which you can watch here.