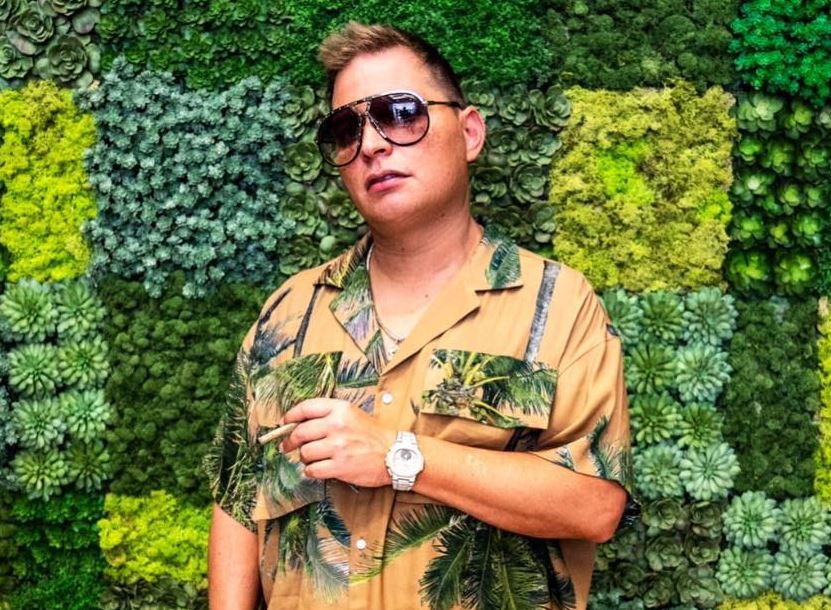 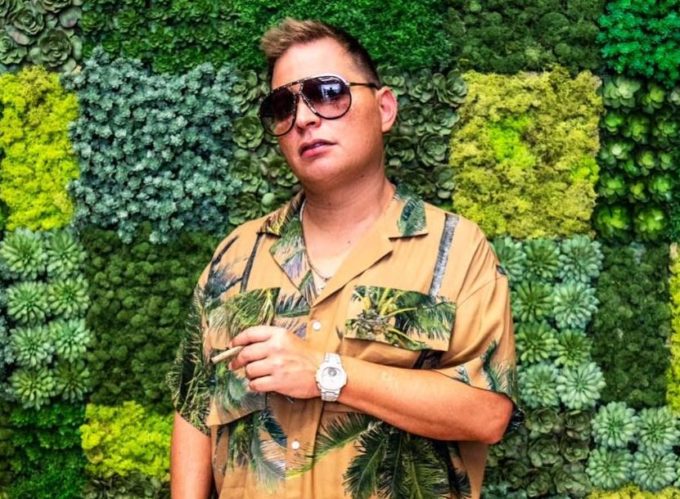 Scott Storch has been doing some promo for his new documentary with VEVO titled Still Storch which is a must watch for sure.

His latest stop was The Cruz Show on L.A.’s Power 106 station where he discussed the documentary, how he got sober after losing millions due to cocaine addiction, some of the artists he’s working with these days including Trippie Redd, Ty Dolla Sign & Chris Brown, how marijuana helped him overcome his drug addiction & anxiety, wanting to create more hits with 50 Cent (after smashes like ‘Just A Lil Bit’ & ‘Candy Shop’), re-connecting with Dr. Dre, upcoming plans and more.

But it was around the 2 minute mark in the interview which really caught our attention. When Cruz asks Scott if we will ever get to hear Dr. Dre’s mythical album Detox, the platinum selling producer says he knows that it is going to happen. “I think it’s gonna happen man, matter of fact, I know that it’s gonna happen,” said a confident Scott Scorch with a smirk on his face.

In past interviews, Scott Storch has mentioned that him and Dre recently got back working together so it looks like he knows something here. The renewed talk about Detox still being in the works is not new. Back in January, we spoke to a close associate of Dre who told us that the legendary rapper-producer is definitely working on new music. Watch Scott Storch’s full interview below.

In May, we heard some unreleased snippets of a few Dr. Dre Songs.