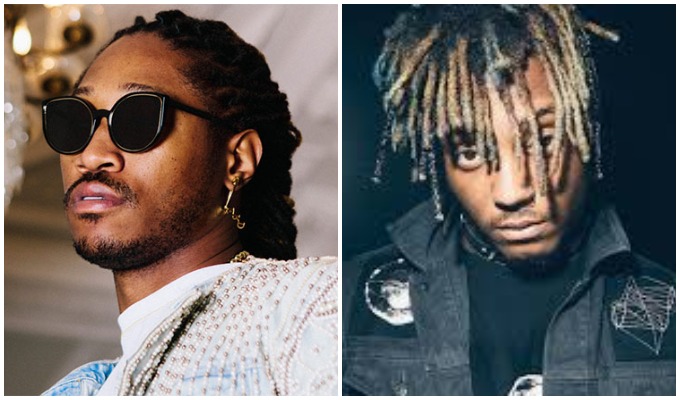 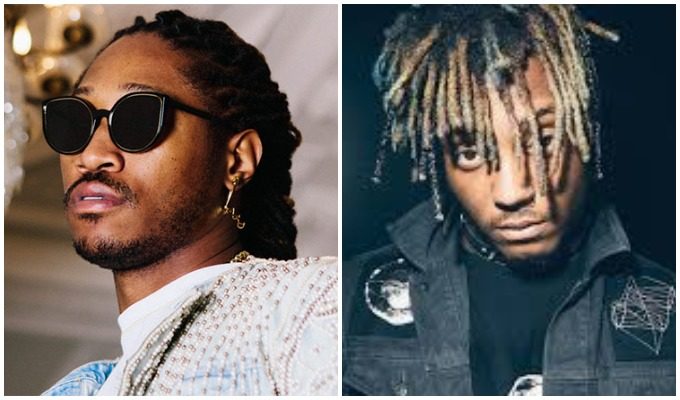 UPDATE: The cover art for the project has been unveiled. It’s pretty self explanatory. 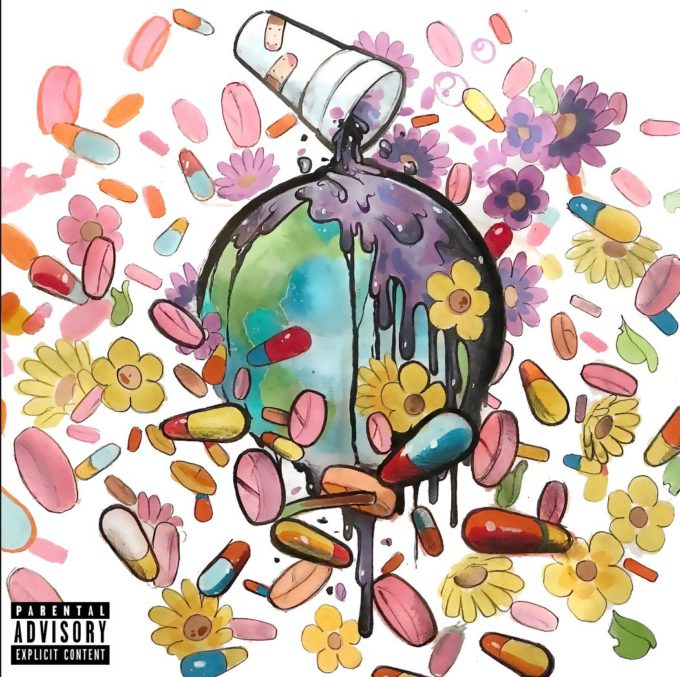 It looks like the next joint album that is set to hit the world of Hip-Hop is from Future and Juice WRLD.

The two artists dropped a new single ‘Fine China‘ a couple of days ago which came as a surprise to fans. But the two crooners from Atlanta and Chicago have today announced that they are prepping the release of a joint album. Going by the caption, it look like the project is titled WRLD On Drugs.

One can also see a tentative tracklist in the post and names like Metro Boomin and Wheezy on the producer list. Fans in the comment section of Future’s post don’t seem too happy, with most of them expressing the opinion that they wanted a solo album from Pluto at this juncture.