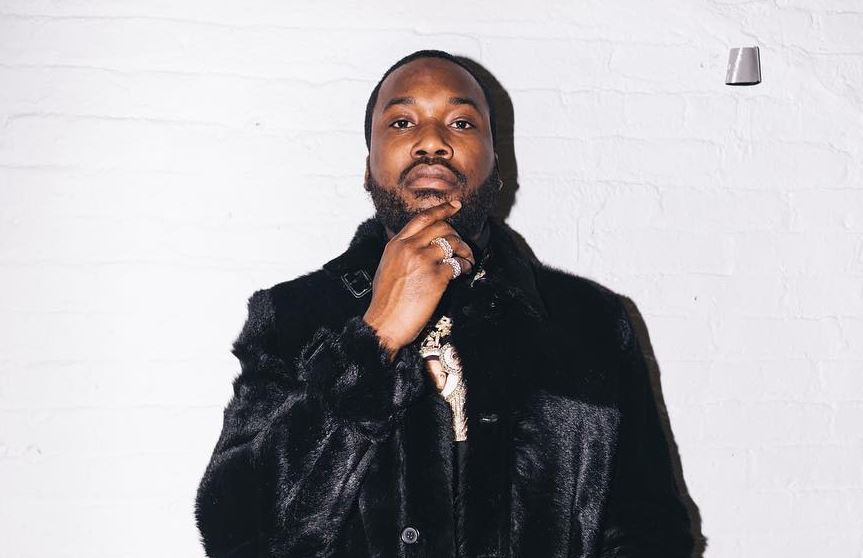 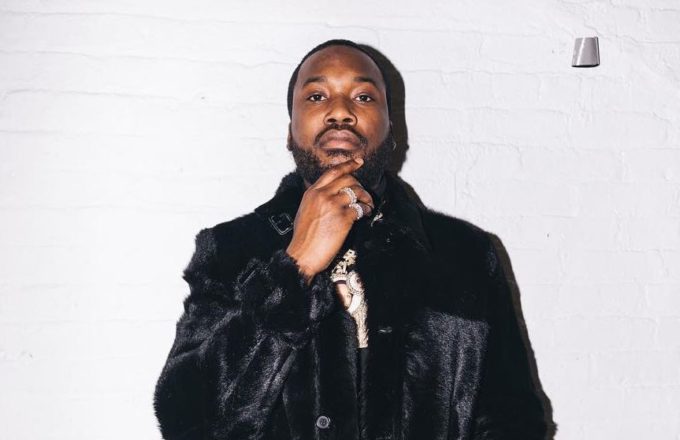 The Philly rapper has not shared the tracklist for the album yet but during a sit down with Vulture recently, he revealed some facts about the set. Championships will be 18 songs long and feature guest appearances from label mates Cardi B and Kodak Black and as well as R&B singer, Ella Mai.

Meek reportedly addresses his ex-girlfriend on the Tay Keith–produced ‘Automatic’ feat. Kodak with the line, “I don’t want my old b*tch back but I still wanna f*ck.” It has also been revealed that Ella Mai assists Meek on a song called ’24/7′ which samples Beyonce’s hit ‘Me, Myself and I’.

Fabolous & Anuel AA appear on the previously released single ‘Uptown Vibes‘. During the interview, Meek also denied being in Nicki’s DMs as claimed by her on ‘Barbie Dreams‘ with the line: “Meek still be in my DMs, I be having to duck him / ‘I used to pray for times like this’ face ass when I f*ck him.” Meek says, “I ain’t get no heads-up [about the song], but I definitely wasn’t in nobody’s DMs. And definitely wasn’t nobody ducking me, shit. That’s a fact. I actually was laughing at it, too. ‘Cause there’s no limits! I felt it and I liked it. That’s a dope rap.”

Meek has also said that a collaboration with Drake, who he recently squashed his beef with, is possible in the future. “Me and Drake have actually been communicating for the last year. Even before I went to prison. It was based on the right time. We ain’t have nothing going on but a rap beef, we didn’t cause harm to each other,” Mill says now. “I think it took both of us going through some ups and downs, me in my career. It made me stronger. I’m moving off love right now, so it was only proper to link with someone I actually did business with before and called my friend before.” He adds of the potential for future collaborations with Drake: “I think that’s possible. What we did was genuine. We didn’t just do it for the love of the people ‘cause we could’ve been done that. We waited until we were ready and did that.”

UPDATE: Here’s Meek speaking about his collab with Cardi on Real 92.3:

@meekmill speaks on collaborating with @iamcardib on his new album #CHAMPIONSHIPS 🏆