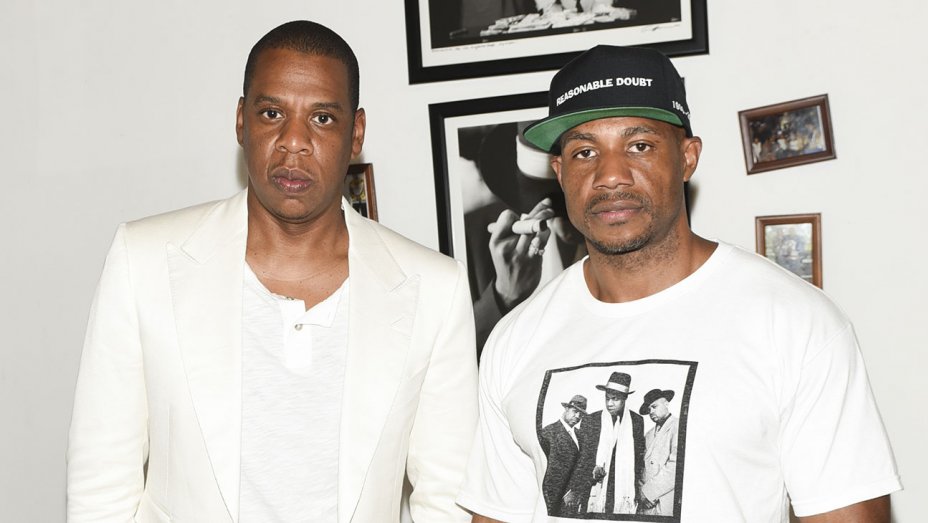 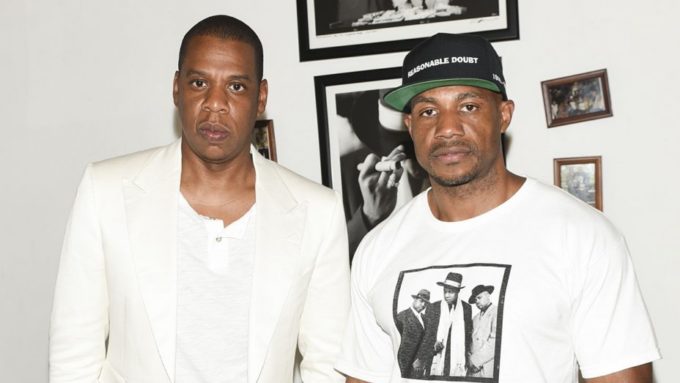 In a climate when Hollywood and streaming services are looking to cash in on Hip-Hop for films and documentaries, one only wonders if there ever will be one on the iconic label Roc-A-Fella Records.

But in a new interview with Revolt, the label’s co-founder Kareem “Biggs” Burke has hinted that a documentary is on the way which tracks his, Jay-Z and Damon Dash’s struggles before they made history together. As we know, Burke founded Roc-A-Fella Records with Jay-Z and Damon “Dame” Dash about two decades ago.

“Yeah, I’m working on it now,” Biggs told the site when the topic of biopic came up. “It’ll probably be separate stories of Jay, Damon [Dash] and myself. Showing us as kids to understand what we’ve went through — the pain and hardships. The extenuating circumstances such as me living in a shelter, some people don’t really know that. Being evicted, living in a shelter, and staying in people’s houses and floors for two years. Jay losing his father at four years old when his father left him. Dame losing his mom at 14 years old and having to put himself through private school. So, there were a lot of hardships and things we went through that actually gave us strength.”

Biggs didn’t go into specifics like the release platform and date but we sure hope it comes out soon.