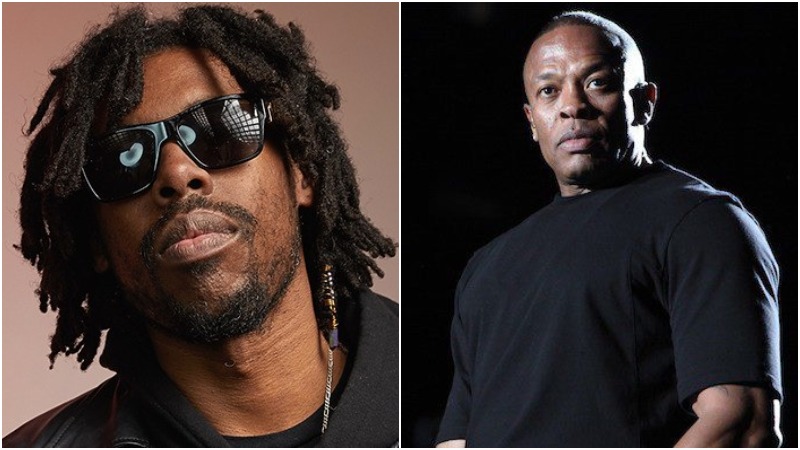 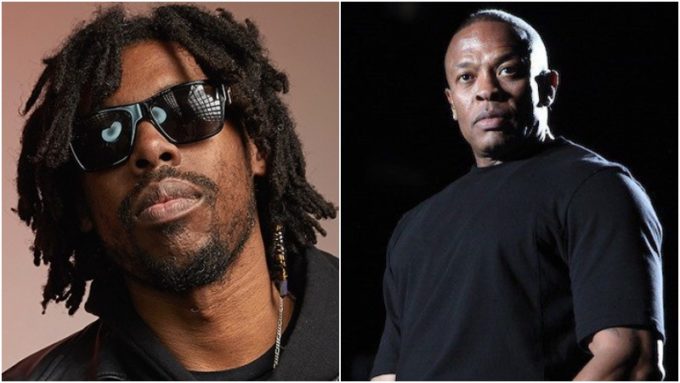 There hasn’t been an unreleased album in Hip-Hop as hyped as Dr. Dre’s Detox and why not. One of the greatest producers in music working with some of the greatest artists in the world on a project has to be exciting.

In the past, Dr. Dre has mentioned that the album may not ever come out but in recent years, the idea of Detox finally seeing the light of day has revived. In a new interview with Billboard, L.A. musician Flying Lotus says that Dre recently played the album for him. “When I came to the studio, he played me Detox. He was like, “You f*ck with it or what?!” I was like, “Yeah!” He was just super hyped on it. We were listening to the sh*t and he was dancing around the studio with his wife and sh*t. He has that feeling like, ‘F*ck yeah. I’m rich as f*ck, but I’m having a great time still’. It was really cool to see,” he says about his working relationship with the great producer.

When asked if Detox was a mere fiction at this point, FlyLo replied “it’s real, man. It exists.” In recent times, Dre has hinted that he’s been working on new music and has not shut down the idea of Detox finally coming out. Last January, we spoke to a musician working closely with Dre who revealed that he’s indeed been busy in the studio lately.

In July last year, even Scott Storch, who’s had a few sessions with the good Doctor since his on comeback, was confident that Detox will be coming out eventually. “I think it’s gonna happen man, matter of fact, I know that it’s gonna happen,” he said in the interview. In 2015, Dr. Dre released his third album Compton to a mixed response from fans.