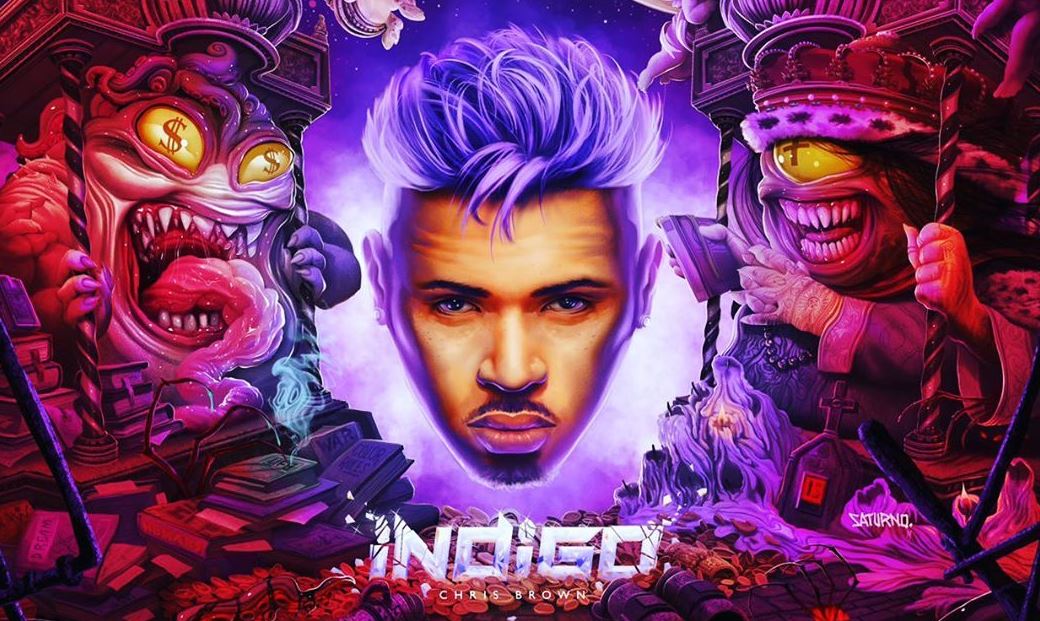 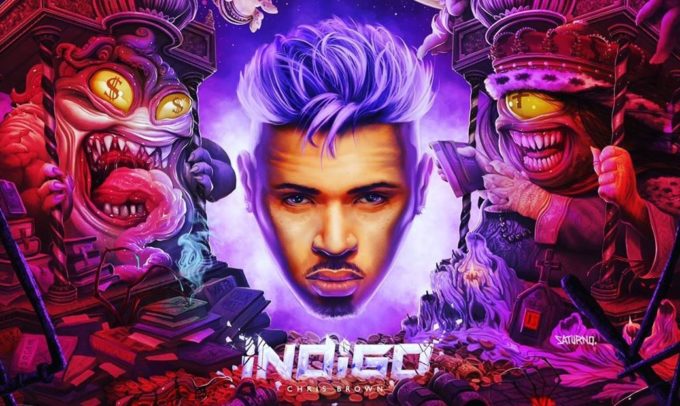 Chris Brown has announced a tour in support of his latest album INDIGO which hits stores on June 28.

Titled INDIGOAT, the 38-city tour produced by Live Nation will make stops at major arenas in New York, Chicago, Houston, Los Angeles, and more, before wrapping in Anaheim, CA on October 19th. The trek will be supported by Tory Lanez, Ty Dolla Sign, Joyner Lucas and Yella Beezy. You can check out the full schedule below.

Chris has also announced that every two tickets purchased will be bundled with a CD copy of INDIGO so you can expect plenty of pure sales in the first week. INDIGO will feature the likes of Justin Bieber, Nicki Minaj, G-Eazy, Juicy J, Trey Songz, Tory Lanez, Tyga, H.E.R., Lil Jon, Joyner Lucas, Gunna and Tank. He released his latest single ‘No Guidance‘ with Drake over the weekend. 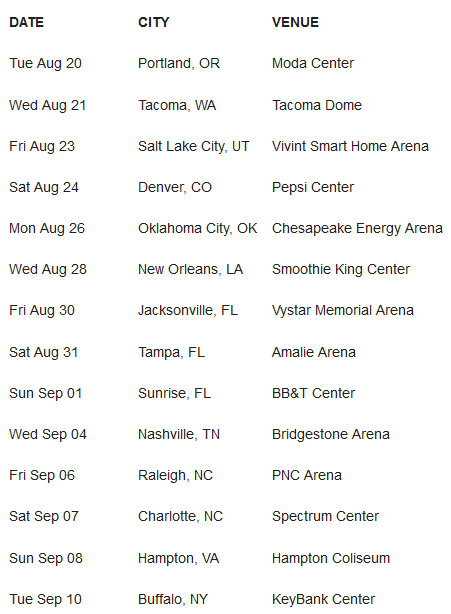 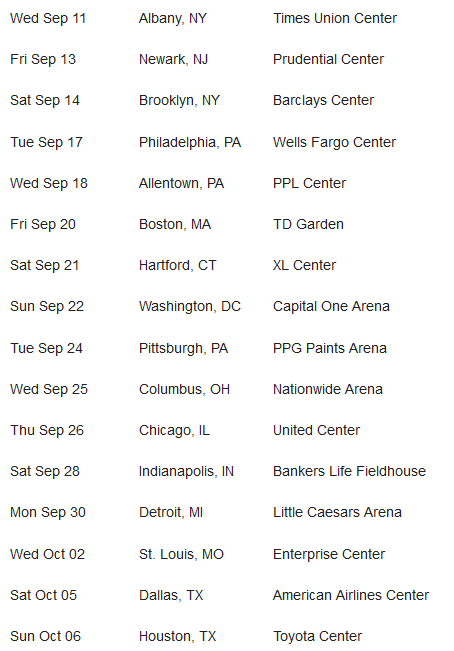 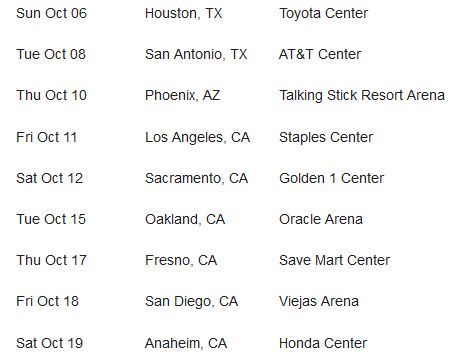