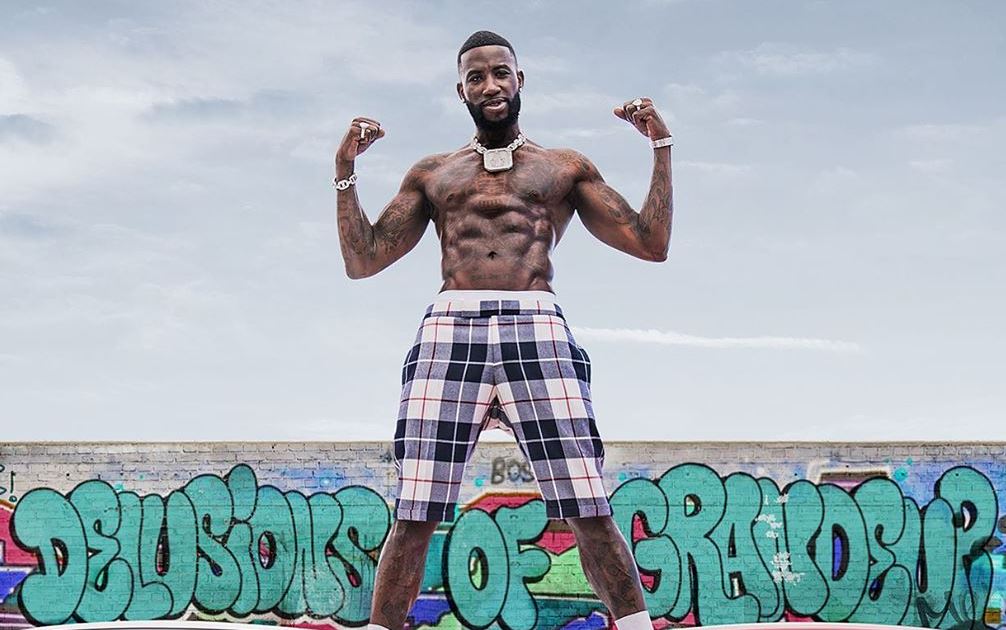 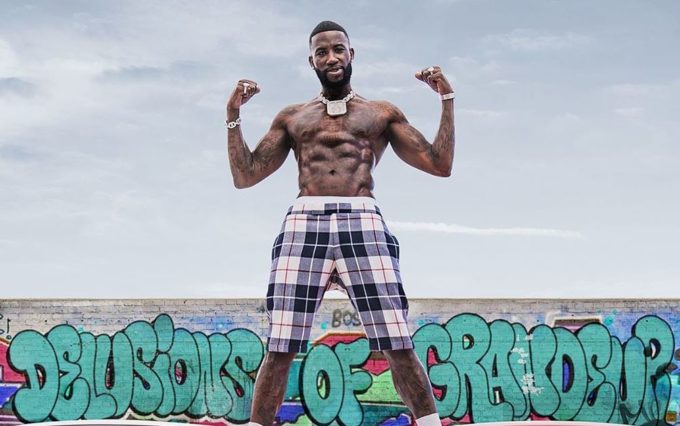 Gucci Mane dropped a new single ‘Backwards’ featuring Meek Mill last week and announced that his new album Delusions Of Grandeur is coming “within two weeks.” He followed that up with the NSFW music video for the track on Monday.

Delusions Of Grandeur is releasing to fans much sooner than expected. The Atlanta rapper took to social media today to announce that his new studio album hits stores and streaming services as soon as Friday, June 21st which technically means Thursday night. He’s also unveiled the artwork which is a little different from what we usually see from the Trapper. Gucci shows off his incredible body transformation on the cover — see it below

The tracklist for the album isn’t out yet but we can expect another new song from the LP on Wednesday. A couple of weeks ago, Gucci dropped his Justin Bieber collaboration ‘Love Thru The Computer‘.

UPDATE: Here is a new song from him called ‘Proud of You’.