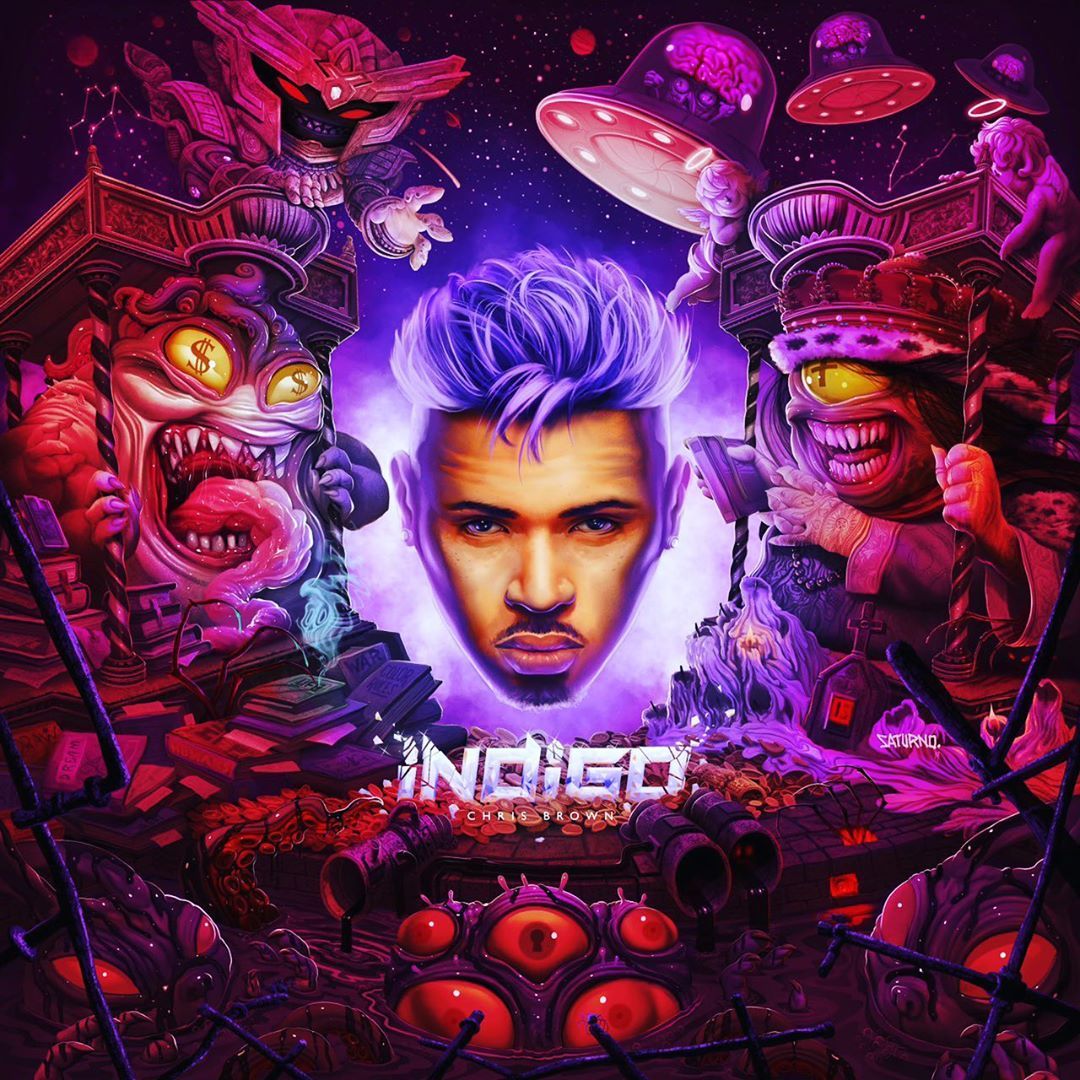 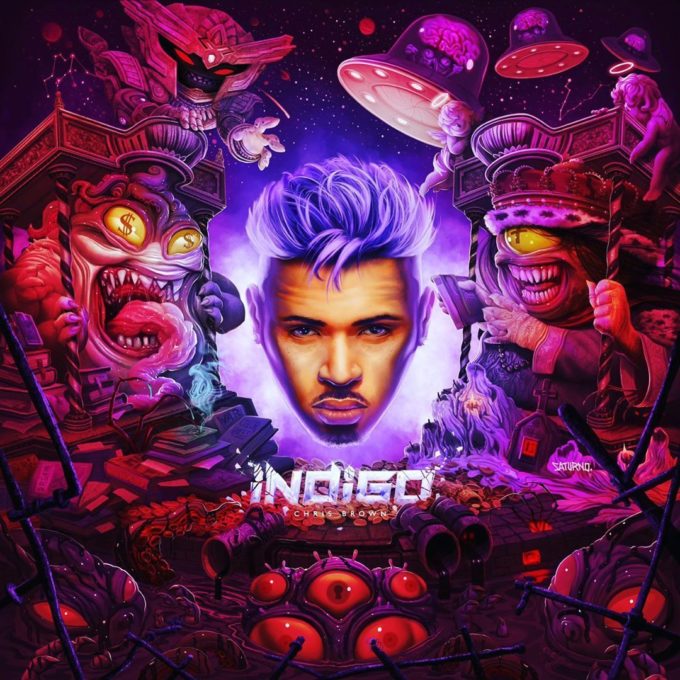 Chris Brown clearly loves dropping big albums with a lot of songs on them. The singer gave us an overdose of 45 songs on his last album Heartbreak On A Full Moon.

Stream the new offering from Chris Breezy below. The multi platinum singer will be going on his INDIGOAT tour to back up the album in August with support from Tory Lanez, Ty Dolla Sign, Joyner Lucas and Yella Beezy.