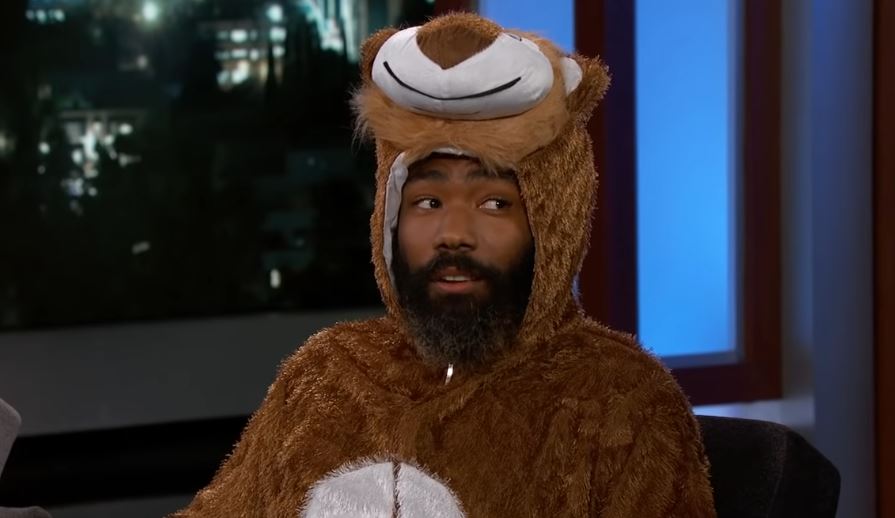 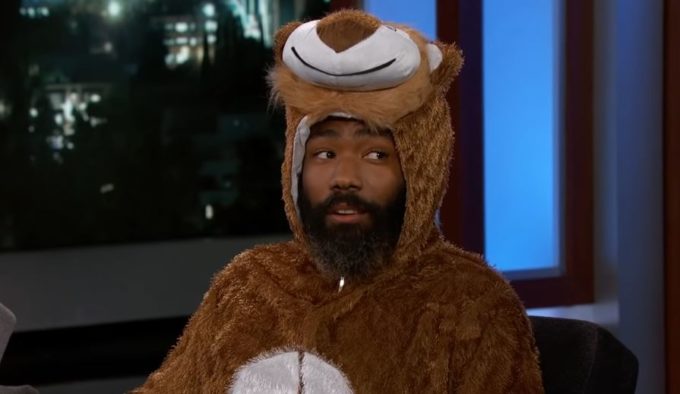 Donald Glover is one of the stars of The Lion King which opens in theaters on July 19.

The rapper-actor spoke on his role of Simba in the film and he was dressed in an attire which complimented that. He also discussed staring alongside and performing with Beyonce. He calls her “presidential” and was obviously star struck with the idea of working with such a person.

Donald also touched on the future of his rap alter ego, Childish Gambino, considering he has hinted in the past that he may retire soon. “I mean, I think I’m gonna still do shows,” he said. “I’m not quite sure, I’m pretty sure, I definitely wanna, I mean, I broke my foot. I had to make up these shows. I love music. I really love making music,” he continued. Watch the clip below.

Last night, Beyonce released her new song ‘Spirit‘ from the The Lion King: The Gift album.