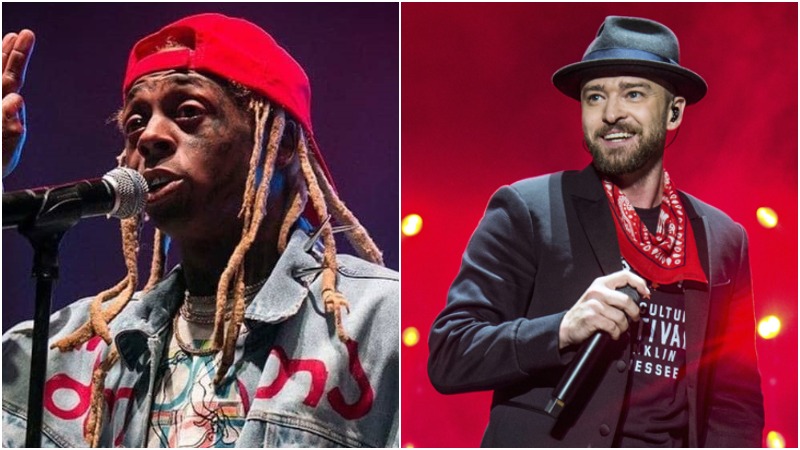 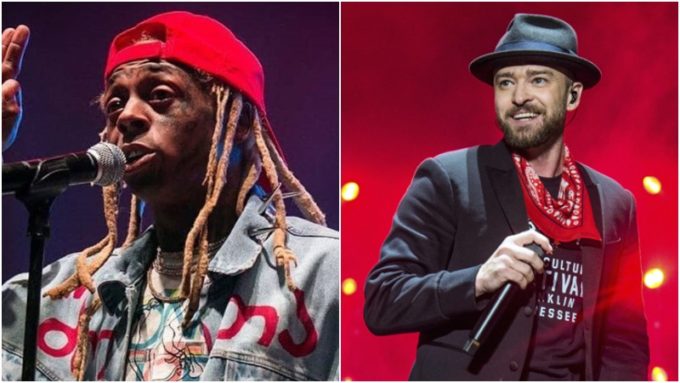 A new collaboration between Lil Wayne and Justin Timberlake called ‘Light Up’ has surfaced online today.

A snippet of the track first came out in 2017 and was apparently recorded for Weezy’s last album Tha Carter V. Of course it never made the cut on it but with the full song surfacing today, fans are wondering if it has been saved for his next project, Funeral which is supposedly coming soon.

“I did this one for the stone heads, And the m*therf*ckers with the strong weed, Oh sh*t, my weed man phone dead, See that’s why I need to start growing my own weed, I’m like, “Oh my goodness, I don’t smoke bullsh*t,” Wayne raps on the marijuana friendly track. According to fans online, it’s produced by Timbaland and is out there right now on the wild wide web.

Last month, a collaboration with The Game titled ‘A.I. With The Braids‘ ended up online. Before that, it was the ‘Mind Right’ freestyle.